Consumption of gold is the highest among middle-income households — those with annual income between Rs 2 lakh and Rs 10 lakh — who account for an average of 56 per cent of gold sales over the last five years, according to a nationwide survey conducted by India Gold Policy Centre (IGPC) at the Indian Institute of Management, Ahmedabad (IIM-A). “Per capita consumption is highest among the rich, but total volume still rests with the middle-income group.

"With increasing income, there is an increasing propensity to consume gold, although the share of gold in the portfolio does not increase with the same proportion of income,” the survey report says.

"Urban households’ share of total consumption in value terms is near 70 per cent, signs of increasing demand with urbanisation,” the survey suggests.

Gold, according to the IGPC’s findings, was a must hold among Indians with over 75 per cent of households saying they own the yellow metal in some form.

Weddings were the primary reason for buying gold, with 43 per cent of households buying the metal for this purpose, followed by 31 per cent who bought it for “no specific purpose”.

Consumption, IGPC said, was not affected by demonetisation or the implementation of the goods and service tax (GST).

In the last five years, at least 74 per cent of households confirmed buying gold with 90 per cent of them preferring to purchase with cash, IGPC said.

“A novel virus showcased the fragility of the global political and financial systems.

"The havoc caused by the outbreak led to a sharp increase in the stock market volatility, which triggered a ripple effect, reducing market liquidity. Gold once again surfaced as a safe haven due to the diversification benefits it gives to equity portfolios,” said Arvind Sahay, chairperson of the IGPC.

India is the world’s second-biggest gold consumer after China.

The imports were largely driven by the jewellery industry.

The gems and jewellery exports during FY22 grew around 50 per cent to nearly $39 billion.

Meanwhile, gold prices, according to the World Gold Council (WGC), rose for the second consecutive quarter in the January-March period, ending 8 per cent higher at $1,942 an ounce — its best quarterly performance since the June 2020 quarter.

“A prolonged conflict in Ukraine will likely result in sustained investment demand.

"In contrast, a swift resolution, something which we all hope for, may see some tactical positions in gold unwind, but significant strategic positions will remain,” the WGC said.

It added that inflation could be the strongest influence on gold in the June quarter.

“The post-Covid economic recovery and supply-side disruptions, which have been exacerbated by the Russia-Ukraine war, will likely keep inflation higher for longer,” WGC said.

In this backdrop, analysts expect gold prices to remain firm for most of 2022, albeit amid intermittent corrections. 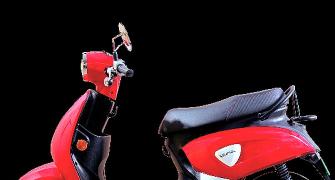 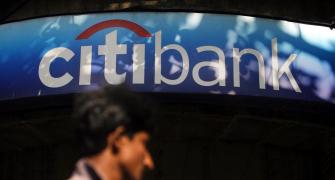 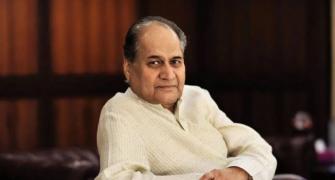 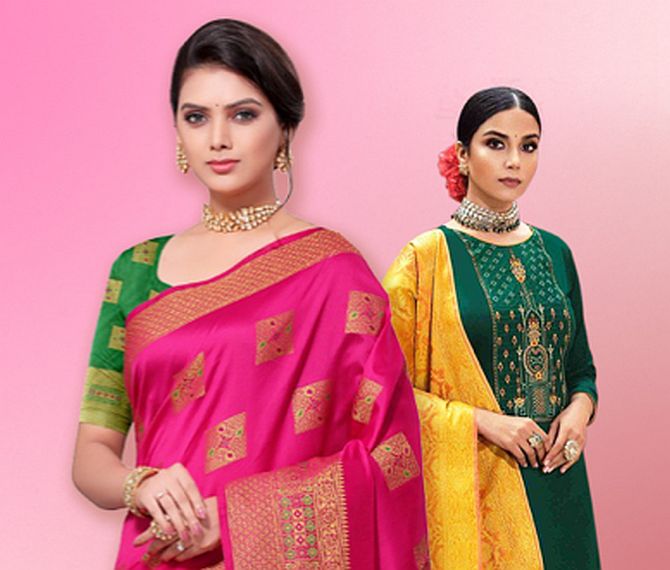