The services will be free for the first 30 minutes, after which tourists will have to buy vouchers. 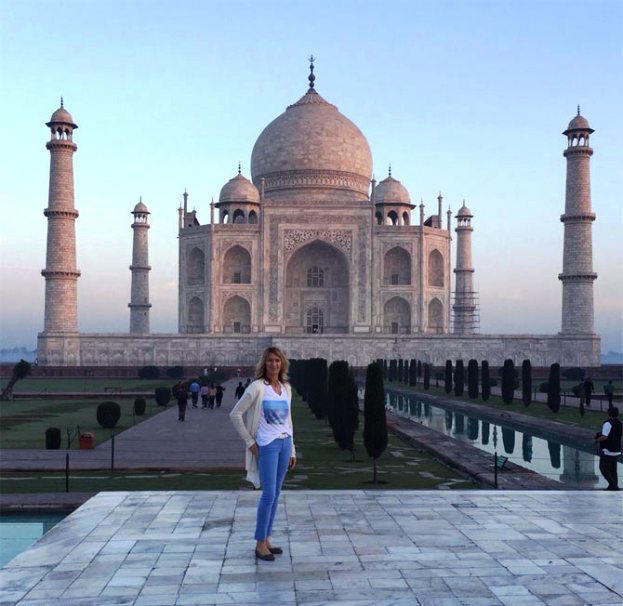 They will be able to access free Wi-Fi services on the premises of the monument of love starting June 16.

About 21 Wi-Fi hotspots are being installed inside the Taj by state-run telecom firm Bharat Sanchar Nigam Limited in partnership with a firm, according to a senior official from the department of telecommunications.

Through Wi-Fi, mobile phone users will be able to access high speed Internet on their mobile phones.

However, the services will be free for the first 30 minutes, after which tourists will have to buy vouchers.

According to estimates, around seven to eight million tourists visit the Taj Mahal every year which include about one million foreign tourists.

It is one of the seven wonders of the world apart from an UNESCO world heritage site.

This is part of the Union government’s plan to provide free Wi-Fi access across 25 tourist/heritage sites across India.

The minister for communications and IT Ravi Shankar Prasad had recently inaugurated Wi-Fi services in the ghats of Varanasi along the river Ganga.

The state-run PSU is going for opex sharing model for setting Wi-Fi hotspots.

It has divided the country into four regions and has already identified the partner for North and South regions while for East and West region, expression of interest is being floated, according to a BSNL official.

BSNL is focusing aggressively on providing data services going forward and banking on its 3G, 4G and Wi-Fi services to capture a big market share and come back to profits.

It is investing Rs 39,000 crore (Rs 390 billion) in the next five years, out of which a major chunk will be invested on data segment.

BSNL, which doesn't have 4G spectrum, plans to offer Wi-Fi services through two routes: First, through Wi-Fi (it plans to integrate its Wi-Fi to 2G and 3G networks and act as a 4G hotpsot for mobile subscribers) and second, through partnerships with private telecom players, according to the company official quoted above while it aims to roll out 4G services by next year.