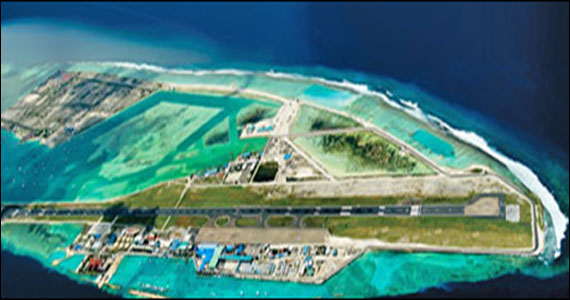 According to filing with bourses, the Indian infra major said, in addition to that, a plea for award of further damages for loss of reputation caused to GMR as a consequence of wrongful repudiation of the Concession Agreement has also been made to the Arbitral Tribunal in Singapore.

"Following the aforesaid Award, GMIAL has submitted its claim for damages amounting to $803 million (Rs 4,987 crore)...The quantification of the damages is subject to expert evidence," it said.

GMR entered into a Concession Agreement with Government of Maldives and Maldives Airport Company Limited (MACL) for modernisation and operation of Ibrahim Nasir International Airport (INIA) in 2010.

However, difference cropped up between both the parties and the then Maldivian Government terminated the concession agreement and took over control of the airport operations of INIA.

The Arbitral Tribunal, by its Award dated June 18, 2014, ruled that the said Concession Agreement was valid and binding and that Maldivian Government and MACL were jointly and "severally" liable in damages to GMIAL for loss caused by their wrongful repudiation of the Concession Agreement, it further said. 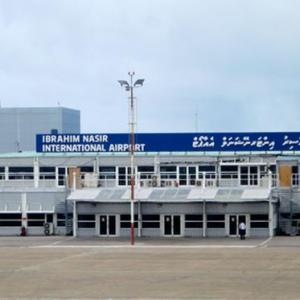 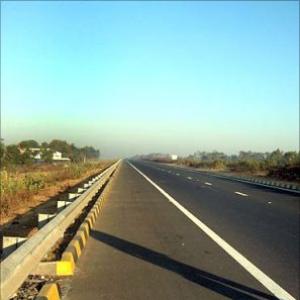