Global gold demand hit an 11-year low in 2020 at 3,759.6 tonnes, mainly due to a weak October-December quarter and the COVID-19 related disruptions across the world driving a muted consumer sentiment throughout the year, the World Gold Council (WGC) said in a report. 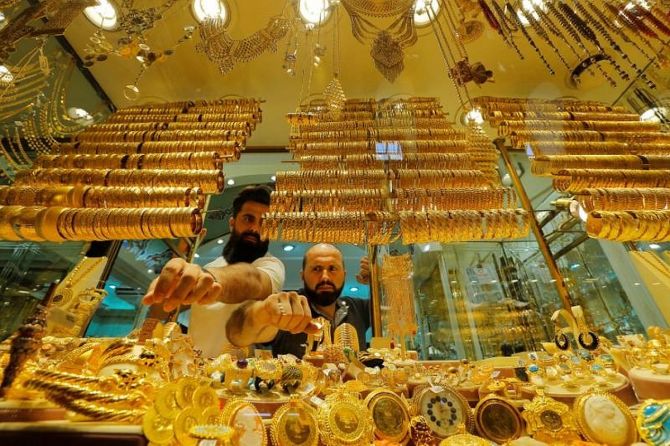 Global gold demand dropped by 28 per cent year-on-year (YoY) to 783.4 tonnes in the fourth quarter compared to 1,082.9 tonnes during the October-December period of 2019, the report stated.

“The impact of the COVID-19 pandemic was felt across the gold market throughout 2020, and fourth quarter was no different.

On the other hand, increased uncertainty and policy response to the pandemic supported annual investment demand in 2020, which increased 40 per cent to a new high of 1,773.2 tonnes compared to 1,269.2 tonnes in 2019.

Most of the growth came in the form of gold-backed exchange traded funds (gold ETFs) and was aided by bar and coin demand growth in the second half of 2020.

In addition, the report revealed that over-the-counter (OTC) activity, which is not directly captured in the data set, was also robust throughout the year.

However, in the fourth quarter there was a notable decline in investment demand for gold ETFs with outflows totalling 130 tonnes sequentially.

On the supply front, the report revealed that the total annual gold availability also took a hit in 2020 and was 4 per cent lower at 4,633.1 tonnes compared to 4,819.9 tonnes, the largest annual fall since 2013.

The drop in supply can be largely explained by coronavirus-related disruption to mine production, offset by a marginal 1 per cent increase in recycling to 1,297.4 tonnes for 2020 compared to 1,281.9 tonnes in 2019.

However, the fourth quarter saw a return to modest net buying as global official reserves grew by 44.8 tonnes during the quarter, more than reversing the 6.5 tonnes of net sales from the third quarter, it said.

“Bar and coin demand also saw a strong recovery in the second half of the year, showing that retail investor sentiment remained relatively stable in these volatile markets. Overall, we believe the effects of the pandemic are likely to reverberate into the first quarter of 2021, and possibly beyond,” Street added.

India's gold demand dropped by over a third in 2020 settling at 446.4 tonne on the back of pandemic-induced lockdowns and lifetime high prices, but a rebound this year is most likely, as normalcy returns and steady course of reforms strengthen the industry, according to the World Gold Council (WGC).

However, as lockdown eased and normalisation efforts were phased in, imports during the last quarter rose 19 per cent year-on-year, pointing to the positive impact of pent-up demand, according to WGC managing director, India, Somasundaram PR.

The fourth quarter (October-December) of 2020, saw improved consumer sentiments as gold demand was down by only 4 per cent at 186.2 tonne, compared to overall demand in the same quarter of 2019 at 194.3 tonne.

"In the fourth quarter of 2020, the festive period and the ensuing wedding season revived hopes and drew in jewellery demand worth 137.3 tonnes, the strongest quarter in the year.

He pointed out that this can be expected to continue into 2021 as further normalcy returns and steady course of reforms strengthen the industry.

"With the implementation of mandatory hallmarking in June 2021, establishment of the international bullion exchange in GIFT city and Retail Code of conduct under the aegis of the industry steering committee, industry growth will be qualitatively superior underpinned by global ambitions and strong awareness of trust and transparency," he said.

From the consumers’ perspective, there is acceptance of the current high price level as the new normal, he stated.

In addition, current high stock indices and low interest rates will add significant weightage to gold amidst inevitable return of celebrations and festivities, he said.

"We could see a strong spurt in gold demand for the next few years, a repeat of what happened after a sharp drop in 2009.

“In such a scenario, the current high tax on gold increases the lure of smuggling, so duty cut to reasonable levels is absolutely necessary, along with tax concessions for recycling gold, innovations and digital interventions," he said.

The year 2021 will likely set a trend of long-term growth in Indian gold demand and the benefits of such growth can be explicitly captured if coordinated policy measures are sustained, making gold a mainstream asset class, he noted.

Once the demand picks up during the second half of this year, gold imports are expected to normalise, he added. 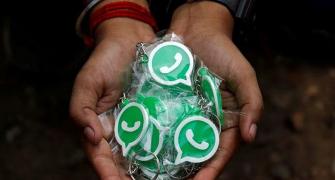 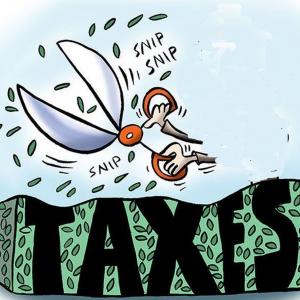 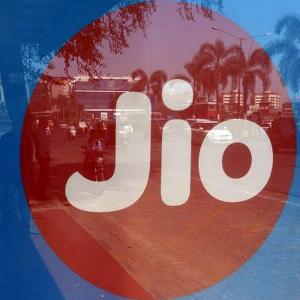