While the first wave of moving work to India was driven by cost considerations, increasingly companies are banking on local talent to add value to their business by jointly developing products and solutions. Driven by young workers, smaller global firms have stepped up hiring in India, finds Ayan Pramanik. 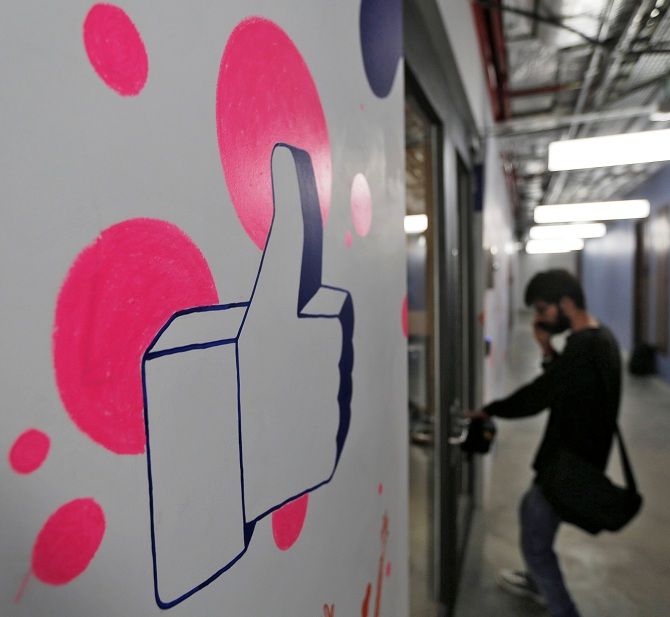 IMAGE: At the Facebook office in Mumbai. Dozens of global small and medium technology companies are looking to replicate a successful model that large enterprises like Oracle, Microsoft, Google, Facebook and SAP have implemented in India over the last two decades. Photograph: Shailesh Andrade/Reuters.

Rubrik, a Palo Alto-based cloud data management firm, plans to hire up to 500 people over the next three years in Bengaluru as it looks to transform its India unit into a global product development centre.

"We would invest $50 million in the next two-three years in India, and we would hire 300-500 people," says Bipul Sinha, co-founder and chief executive officer, Rubrik.

Sinha, whose company is a Unicorn, or a start-up valued at over $1 billion, after he raised $180 million from investors in April, believes its India workforce will play a crucial role in creating global products.

"We want to become a multi-product company, and that is the reason we are in India. The talent on product and engineering here can help us build a wide portfolio and have a comprehensive product strategy for long term," says Sinha.

Rubrik is not alone in this journey.

It joins dozens of global small and medium technology companies that look to replicate a successful model that large enterprises such as Oracle, Microsoft, Google, Facebook and SAP have implemented in India over the last two decades.

While the first wave of moving work to India was driven by cost considerations, increasingly companies are banking on local talent to add value to their business by jointly developing products and solutions.

Companies engaged in providing technology-driven solution such as Broadridge Financial Solutions, Luxoft Holdings, Xactly and others, with revenues varying between $100 million and $1 billion, have started to hire hundreds of people in their development centres in Bengaluru and other Indian cities.

Analysts don't have a clear estimate of small firms operating in India, but the list of global in-house centres, or GICs, affiliated to large companies has been growing steadily.

Most of these GICs started off as captive centres that would perform the low-end work of maintenance and infrastructure management. As they helped large banks and technology firms cut costs and improve productivity, these GICs became more strategic for firms to access high-skilled talent to work on newer products and solutions needed for growth.

Some of these centres have thousands of people in their campuses helping their parent remain profitable.

Today, there are about 1,100 GICs in the country, employing more than 800,000 people, and generating approximately $23 billion in revenues, according to Bain & Co, and industry body National Association of Software and Services Companies (Nasscom). Among them are GE, J P Morgan, Standard Chartered, Airbus and Boeing.

"It's their ability to create cost savings for an enterprise, while tapping India's talent pool that has led to this impressive growth," the report said.

While the focus on reducing cost is still important, the shift towards digital is also making global tech firms boost their India presence.

Globally, organisations are spending as much as 45 per cent of their IT budgets on digital technologies as against 20 per cent a few years ago, according to the Bain & Co. report.

Most of the hiring, therefore, is being done in areas of digital and analytics. While these functions are new to the country, companies are excited about the large number of fresh engineering graduates, as they can be easily trained and put on projects as and when required.

Given the talent crunch in the US and Europe, smaller companies are looking to India to hasten their transition to digital technologies.

"The trend of captives stepping up hiring in India would continue," says Rituparna Chakraborty, co-founder and executive vice-president at staffing agency TeamLease. "Not just companies such as Facebook and Google, we may see pharma giants, banks hiring people in India. It may not be necessarily only technology companies. It is a recognition of India as the hotbed for talent regardless of what is happening across the world."

Broadridge, a US-based technology services provider to financial services sector, says it would hire 1,500 people at its newly-added facility in Bengaluru. The company employs nearly 3,000 people together at its Hyderabad and Delhi offices.

"Broadridge India is currently looking at hiring a mix of freshers and laterals; people who are dedicated to technology and innovation, and the development of new capabilities related to blockchain implementation, artificial intelligence and other disruptive technologies," says V Laxmikanth, managing director, Broadridge Financial Solutions (India).

Luxoft Holdings, a Switzerland-based software development firm, recently announced that it would set up a development facility in India. Luxoft has, however, not divulged other details about its hiring plans.

Another cloud-based technology service provider, Xactly, which is stepping up hiring in India, did not respond to an email with detailed queries. 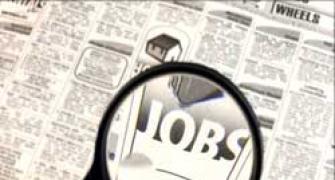 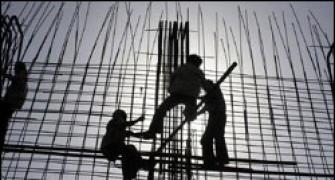 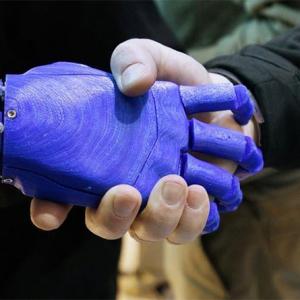 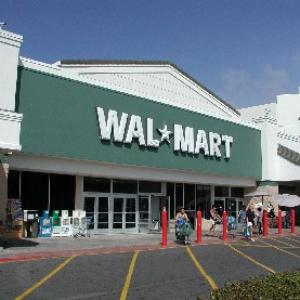