Gems and jewellery exports to rise

India’s diamond jewellery export is likely to see a rise in the coming months due to indications of revival in the economies of America and China, which together constitute two-thirds of global jewellery consumption. 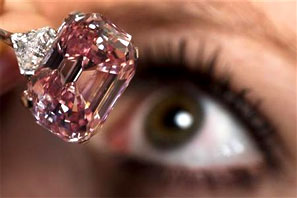 “We expect a slight strengthening in growth in diamond jewellery demand in 2014, driven by continued gradual improvements in the global economic outlook. The US and China are expected to continue to be the main engines of growth for polished diamonds. Most other markets are expected to show positive growth in local currency, with final dollar-denominated results being partly dependent on currency fluctuations,” said Mark Cutifani, chief executive of Anglo American, the parent company of De Beers, while presenting financial results of the company on Friday.

Global demand for gems and jewellery has been lukewarm since August last year and the trend continued until December 2013. This was when Winsome Diamond was declared a defaulter with around Rs 6,000 crore of unpaid loans. Banks looked at the sector with doubts, deferred lending and pressed for recovery of loans, resulting in huge squeeze of working capital for diamond processors. Inventories went to 90 days of consumption, against the 30-day

“That was the scenario in August last year. Things have changed significantly and banks have started looking at diamond processing with a positive outlook. In fact, a couple of banks have started calling upon companies with a fair record for lending. Hence, working capital is no long an issue,” said Vipul Shah, chairman of the Gems & Jewellery Export Promotion Council.

The US market showed positive growth in the fourth quarter. China continued to show positive growth rates but at levels consistent with slower economic development. In the medium to long term, industry fundamentals are expected to strengthen as diamond production plateaus and demand continues to increase, Cutifani added.

In India, however, both rough and polished diamond prices have risen by three to five per cent since January, due to the lack of pipeline inventory supplies.

According to Shah, liquidity in the diamond jewellery sector has come back to normal after four or five months of squeeze. “We hope for a better year ahead,” he added.

The most uncertain factor was high volatility in the rupee against the dollar. Fortunately, this volatility has since stabilised, helping exporters to formulate a long-term strategy.
Dilip Kumar Jha in Mumbai
Source: 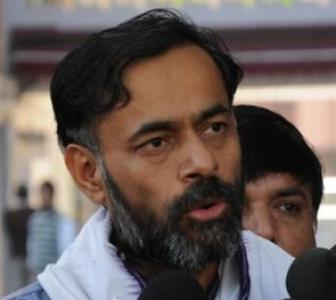 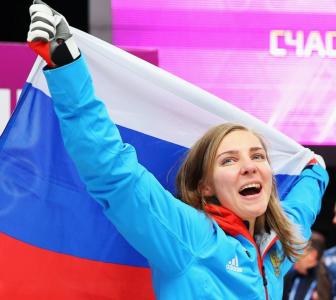 Sign of the times as Russian athlete shows faith 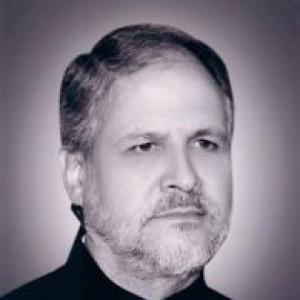