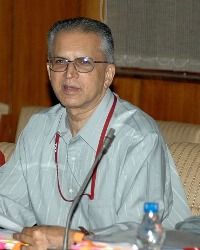 Former Home Secretary G K Pillai on Friday resigned as Chairman of MCX Stock Exchange, even as the government and market regulator Securities and Exchange Board of India tried to assuage concerns arising out of the bourse coming under Central Bureau of Investigation scanner.

The resignation came hours ahead of a scheduled board meeting of MCX-SX, where former LIC Chairman Thomas Mathew T has taken over as new Chairman.

Sebi is looking at ways to assuage the concerns of investors, trading members and other stakeholders in MCX-SX, according to senior officials.

Meanwhile, Finance Minister P Chidambaram said he hopes that directors of MCX-SX would act in public interest and that there was an orderly resolution of the crisis. Soon after a Preliminary Enquiry registered by CBI on Thursday into the grant of licence to the exchange way back in 2008 and the subsequent renewals, Pillai and some other 'public interest directors' of MCX-SX had expressed their desire to quit.

Surprisingly, the PE has also been registered against Sebi's former chairman C B Bhave and ex-member K M Abraham, besides MCX-SX promoters FTIL and MCX. Bhave and Abraham were said to have been opposed to the grant of licence until the exchange met strict guidelines set out by the regulator.

Pillai said MCX-SX is run by a professional management team and has an eminent board.

“The ongoing rights issue is on track and we have received confirmation from several shareholders for participation," he said.

"We have also been successful in rationalising costs in a significant manner, which will improve our balance sheet in times to come.

“It was a wonderful experience to work with the team and I am stepping down due to personal reasons," he added. 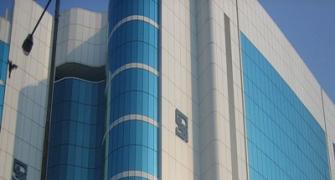 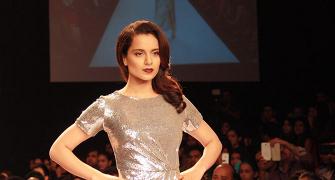 Kangana Ranaut is the Queen of the runway 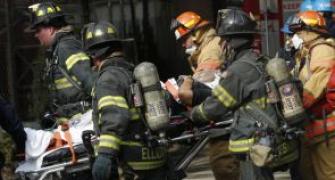