Image: A happy employee showing the victory sign. Photograph: Stephen Hird/Reuters. The image is used for representational purpose only.

Forty five Indians and Indian-origin people have made it to Forbes' annual list of achievers under the age of 30 who are ‘changing the rules of the game or creating entirely new playbooks’ across varied fields.

The Forbes fifth annual '30 Under 30' list features 600 women and men, who are America's ‘most important young entrepreneurs, creative leaders and brightest stars’ and are ‘changing the world’ across 20 varied sectors such as consumer technology, education, media, manufacturing and industry, law and policy, social entrepreneurs, science and art and science. 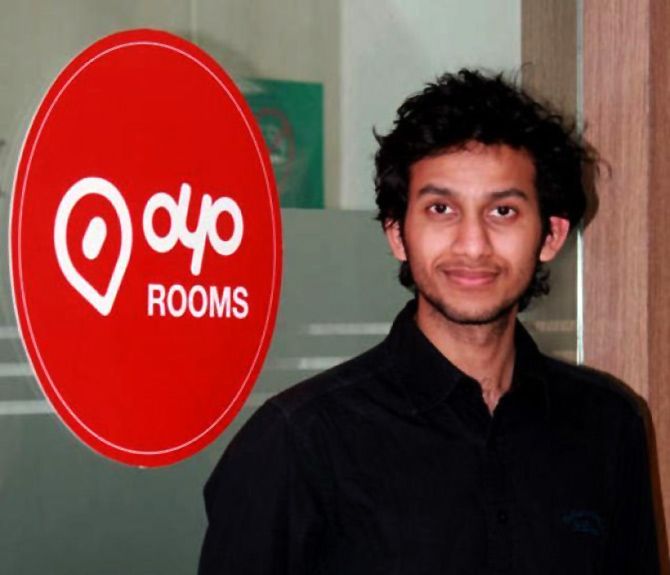 “Those who grew up in the tech age have way bigger ambitions -- perfectly suited to the dynamic, entrepreneurial and impatient digital world they grew up in.

“If you want to change the world, being under 30 is now an advantage," Forbes said.

In the consumer tech segment is 22-year-old Ritesh Agarwal, the founder and CEO of OYO Rooms, billed to be the Airbnb of India. "In a country that lacks a steady supply of budget hotel chains, Oyo has developed a network of 2,200 small hotels in 100 cities across India," Forbes said.

Others in the field are 28-year old Gagan Biyani and Neeraj Berry who co-founded Sprig, a mobile app that lets one find and order healthy meals and have them delivered quickly and 25-year-old Karishma Shah, the youngest hire at Alphabet's Google X so-called moonshot factory, where the search giant places ‘smart people to come up with far-out technologies that can be applied to world's big problems.’ 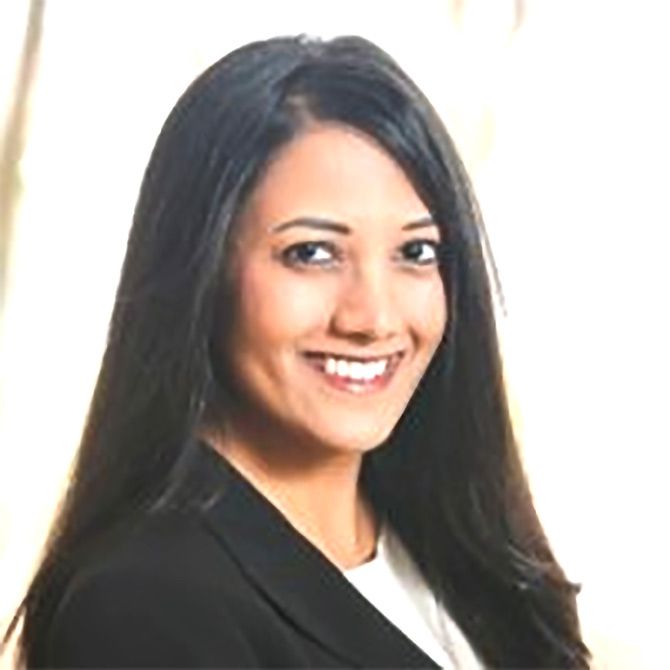 In the Hollywood and entertainment field is 27-year-old Canadian Lily Singh, writer-comedian and ‘part of a new generation of stars that has used YouTube to gain a following'.

Among the people of Indian-origin is Nila Das, 27, is vice president at Citigroup and is a mortgage bond trader running the bank's secondary trading in agency collatoralised mortgage obligations, overseeing billions of dollars in volume each day. In the venture capital segment, notable persons of Indian-origin are 26-year-old Vishal Lugani, a senior associate at Greycroft Partners, and 27-year-old Amit 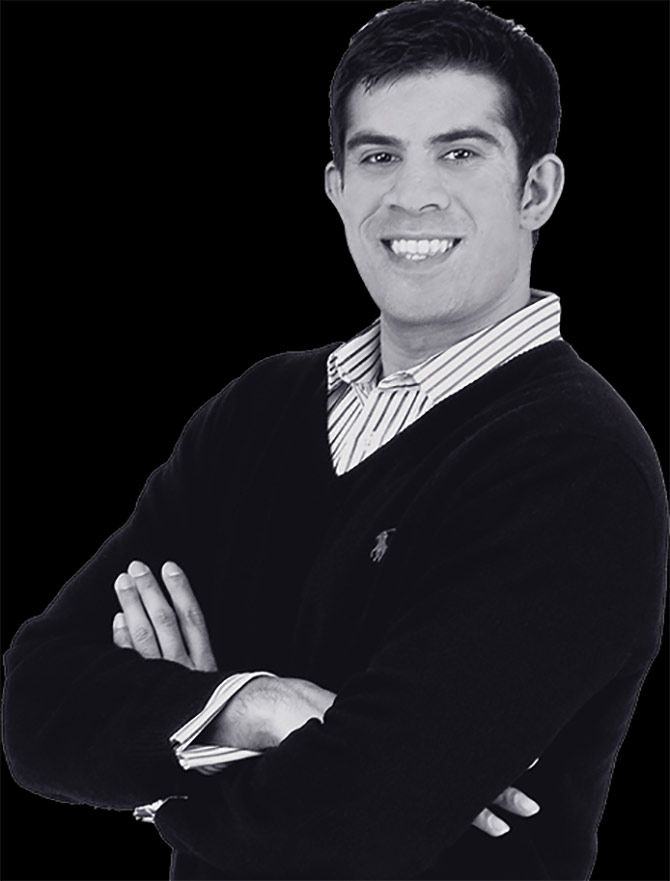 Leading the manufacturing segment is 28-year-old Sampriti Bhattacharyya, an MIT grad student who has developed underwater drones that are capable of autonomously communicating and working together to scan the ocean to look for lost planes, or measure oil spills or radiation under the sea and 29-year-old Saagar Govil, CEO of Cemtrex which produces environmental products and electronics solutions. 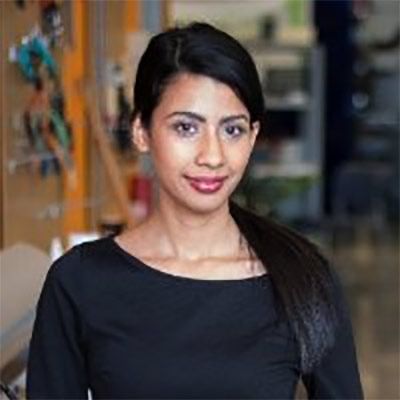 Among the social entrepreneurs is 28-year-old Anoop Jain, Founding Director of Sanitation and Health Rights in India, which builds toilets, collects human waste and uses methane coming off that excrement to create clean water. 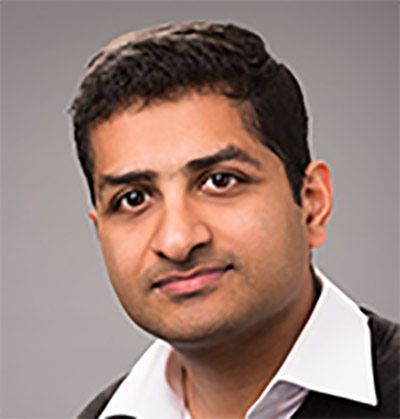 In the law and policy field are 26-year-old Ashish Kumbhat, a monetary policy expert in the Federal Reserve Board, 27-year-old Dipayan Ghosh, privacy and public policy advisor at Facebook and 28-year-old Anisha Singh, the former lead of the international policy division of United Sikhs, where she founded national anti-bullying campaign and won a historic case against US Army requiring religious accommodation on behalf of a 19-year-old Sikh who'd been rejected from ROTC programmes.

In the science field is 29-year old Sanjam Garg, assistant professor, at University of California Berkeley. 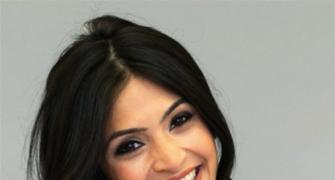 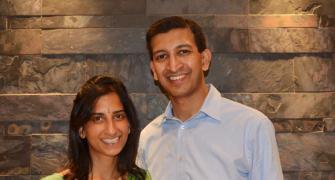 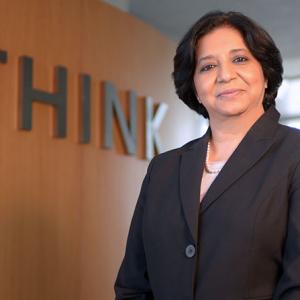