The country's foreign exchange reserves declined by $1.581 billion to stand at $611.149 billion for the week ended July 23, RBI data showed on Friday. 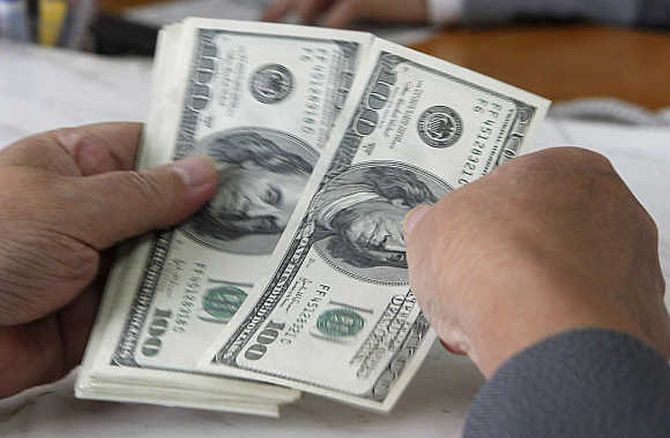 In the reporting week, the drop in the reserves was mainly due to a fall in foreign currency assets (FCAs), a major component of the overall reserves, as per weekly data by the Reserve Bank of India (RBI).

The special drawing rights (SDRs) with the International Monetary Fund (IMF) dipped by $3 million at $1.546 billion.

The country's reserve position with the IMF also declined by $9 million to $5.091 billion in the reporting week, as per the data. 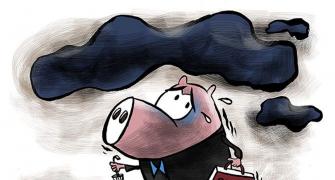 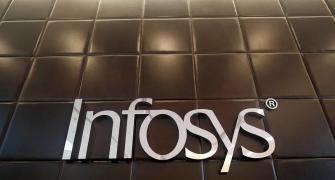 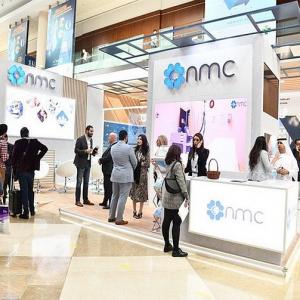 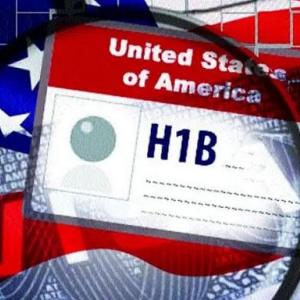