Ford Foundation funding dries up as Modi clamps down on NGOs A leading global charity has frozen $4 million in funding to India, squeezing aid to the poor, after a clampdown by Prime Minister Narendra Modi on donors deemed to be meddling in domestic politics that has raised concern in Washington.

The government restrictions on the U.S.-based Ford Foundation relate to a $250,000 grant to a vocal Modi critic, but a top official at the charity said the fallout has hit projects that fight child marriage, provide clean water in slums and feed pregnant women.

"We don't want to move ahead until the time we are clear about the rules and nothing we do is viewed as illegal," the official said, requesting anonymity as he did not want to jeopardise talks with the government.

The Ford Foundation has donated more than $500 million to India since opening its first overseas office in Delhi in 1952.

Its headquarters in New York did not respond to requests for comment about the decision to hold back funds. India has toughened rules governing charities, and this year the government cancelled the registration of nearly 9,000 groups for failing to declare details of overseas donations.

Modi's government has accused foreign charities of trying to hamper industrial projects on social and environmental grounds, and he has criticised what he called "five-star activists."

Greenpeace India is among those affected, with bank accounts frozen and travel restrictions on some workers after it campaigned against issues including coal mining and nuclear power, areas Modi sees as key to economic growth. Under a proposed law, foreign-funded NGOs face more regulatory hurdles and must agree their work will not be "detrimental to the national interest."

Activists say the term is not clearly defined, leaving it open to abuse.

Amid the crackdown, the home ministry put the $12.5 billion Ford Foundation on a watch list this year over funding it gave to activist Teesta Setalvad in 2009.

At the time she was pursuing legal cases against Modi, accusing him of failing to stop anti-Muslim rioting that killed at least 1,000 people when he was chief minister of Gujarat.

Modi denies the charges and was exonerated in an Indian Supreme Court inquiry in 2012.

On Tuesday, federal investigators raided Setalvad's home after filing a criminal case against her last week for allegedly misusing the Ford Foundation grant. She could not be reached for comment on Tuesday.

B.K. Prasad, the official overseeing the home ministry's new approach, told Reuters the government had no intention of forcing NGOs to close. "But we have every right to streamline their work," he said.

"This attitude that nobody can question influential foreign donors must be put to an end."

US Ambassador Richard Verma has said the United States was in dialogue with India on the matter, and he warned that the tougher approach may have a "chilling effect" on civil society and democratic traditions.

There are signs that may be happening already. At a meeting in New Delhi a week ago, the Ford Foundation told groups it funds to avoid words like "governance", "advocacy" or "human rights" in reports and proposals, said a person who attended.

Among NGOs hit by the Ford Foundation's funding freeze is the Joint Women's Programme, which campaigns for the empowerment of women and children.

Last year, Ford Foundation accounts show it gave $30,000 to the NGO, run by a 77-year-old retired professor of English, that helped set up a computer training centre and hire three teachers for 160 children in a slum near Delhi.

This year the NGO was due another tranche that has not come through, so it halved the number of children it looks after and can no longer afford to provide kids with fruit and milk. "I have told the parents there is a possibility we have to close down," said Jyotsna Chatterji, director of the organisation.

"It is a shame that the children are the ones having to suffer."

© Copyright 2021 Reuters Limited. All rights reserved. Republication or redistribution of Reuters content, including by framing or similar means, is expressly prohibited without the prior written consent of Reuters. Reuters shall not be liable for any errors or delays in the content, or for any actions taken in reliance thereon.
Related News: Ford Foundation, NGO, Narendra Modi, Greenpeace India, Teesta Setalvad
SHARE THIS STORY
Print this article 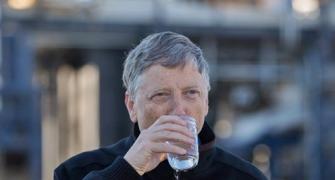 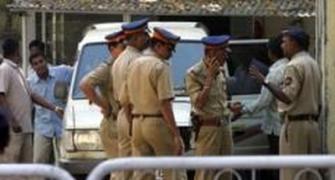 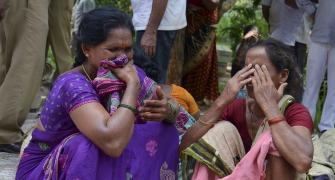 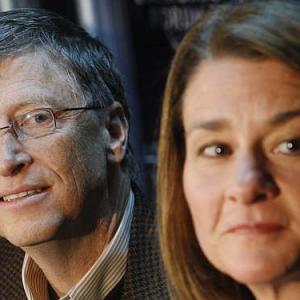