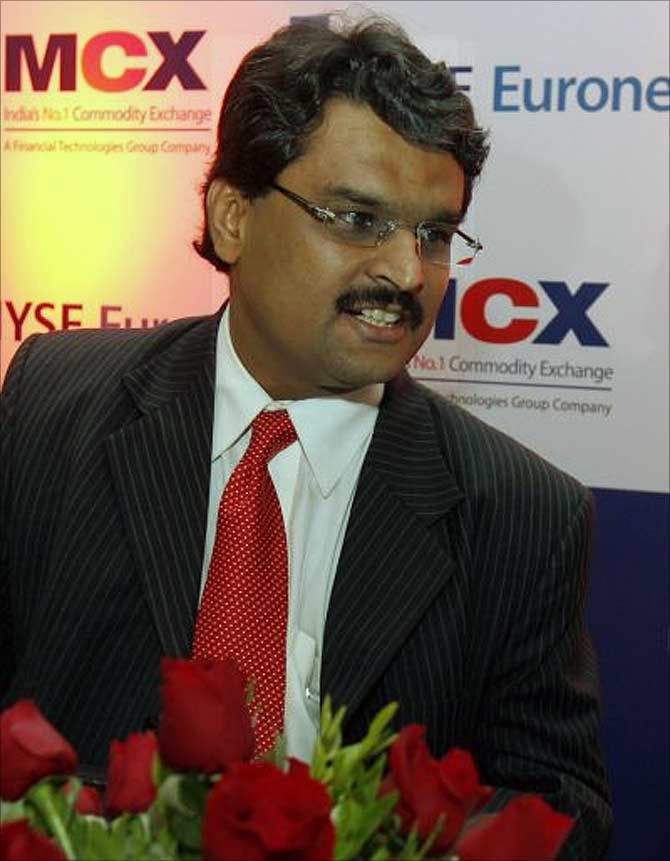 The Economic Offences Wing (EOW) of the Mumbai city police is expected to file a First Information Report (FIR) against Jignesh Shah, promoter of Financial Technologies and vice-chairman of National Spot Exchange (NSEL), and former senior management officials in connection with the current payment crisis.

A senior SIT member said a comprehensive investigation based on the complaints received from NSEL and also from a couple of investors has concluded it was a criminal offence. It is a case of forgery, fraud and cheating. FIRs would be registered under the Indian Penal Code, he said.

The officer said the SIT conducted its probe after receiving crucial inputs from the Forward Markets Commission and Registrar of Companies.

NSEL, in its complaint, had put the onus on former chief executive officer Anjani Siinha and his team for the present crisis. Moreover, NSEL has complained about an alleged nexus between the Sinha-led team and the entities that failed to meet payment obligations.

On the other hand, investors in their complaints had sought criminal proceedings against owners, promoters and officials of NSEL.