The local police on Tuesday registered an FIR naming Indian-born global CEO of the bank Vikram Pandit and 10 other officials in the Rs 300-crore (Rs 3 billion) Citibank fraud case.

The fraud at the bank's Gurgaon branch, involving diversion of depositors money into the stock market, was uncovered last week. Besides Pandit, the FIR filed by a high networth individual (HNI) Sanjiv Agarwal with the Gurgaon police also names Citibank chairman William R Rhodes along with other senior officials based in India.

"We got the complaint and immediately registerted the FIR (First Information Report)" Gurgaon police commissioner S S Deswal told PTI. In the FIR, Agarwal, who is a resident of Gurgaon, alleged criminal breach of trust, falsification of accounts, cheating and criminal conspiracy by the officials of the Citibank.

"All persons named (in FIR)... in collision and conspiracy with each other and other known or unkonwn persons, (and) have misappropriated large sums of money to the tune of Rs 32.43 crore (Rs 324.3 million)," Agarwal said in his complaint.

The case has been registered under sections 409, 477A, 420 and 120B of IPC. The others who have been named in the FIR include Citibank's senior officials CFO John Gerspach and COO Doughlas Peterson (both based in New York).

The others who figure in the FIR are Amit Zarpuri, Ashwini Chaddha, Amrita Farmahan, Rahul Soota, N Rajshekaran, Pramit Jhaveri and Shivraj Puri, the main accused in the fraud case. 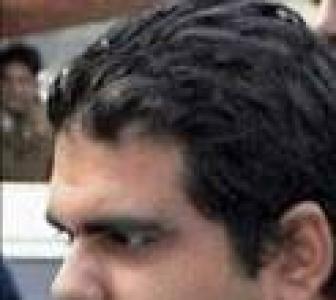 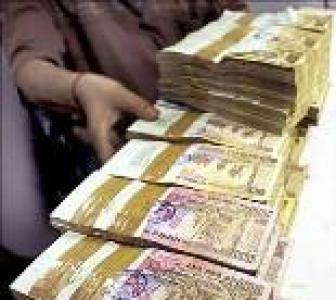 Citibank fraud: An eye-opener for HNIs 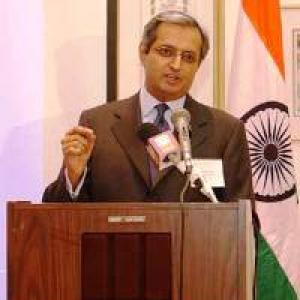 Proof of forgery by armymen, babus in Adarsh: CBI