In his statement to the Enforcement Directorate, Dhoot conceded that Rs 64 crore had been transferred to Deepak Kochhar’s NuPower Renewables through a web of entities to allegedly acquire wind farm properties. 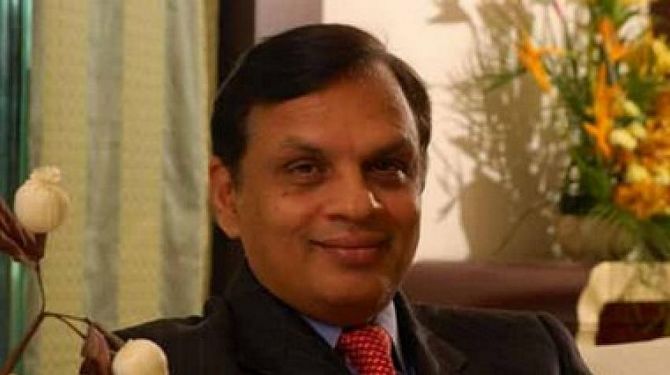 Videocon Group chief and co-accused in the ICICI Bank money laundering case Venugopal Dhoot admitted on Monday that his financial dealings with Deepak Kochhar’s companies were “not genuine”.

In his statement to the Enforcement Directorate (ED), Dhoot conceded that Rs 64 crore had been transferred to Deepak Kochhar’s NuPower Renewables (NRPL) through a web of entities to allegedly acquire wind farm properties.

These fresh submissions - a part of the Prevention of Money Laundering Act (PMLA) court order of December 1 - quoted parts of the ED’s probe findings, along with testimonies and statements recorded in the matter.

The court order said it was clear that the loan disbursed by ICICI Bank to Videocon International Electronics (VIEL) on September 2009 had not been utilised for the expressed purpose.

The ED had slapped money-laundering charges against the Kochhars and their business entities for "illegal sanctioning of loans amounting to Rs 1,875 crore to Videocon Group of Companies".

From a Rs 300-crore loan sanctioned by a committee headed by Chanda Kochhar to VIEL, Videocon Industries (VIL) had transferred Rs 64 crore to NRPL on September 8, 2009, a day after the disbursement of loan by ICICI Bank, the ED had alleged.

The ED further alleged that the advance received by VIL from VIEL for the purchase of capital goods was “incorrect”.

Of the loan received by VIL, Rs 64 crore had been transferred to another Deepak’s Supreme Energy, which VIL cannot consider as capital expenditure.

“Dhoot has admitted in his statement that the said amount received by VIL from VIEL was diverted by VIL through NRPL,” observed the order.

It further stated that Rs 64 crore had been transferred to NRPL through a web of companies created to ostensibly hold the said amount.

To project it as a genuine business transaction, Dhoot/Videocon Group applied for revival of another group firm Real Cleantech in 2019, with the expressed objective of projecting that the proceeds of the crime transferred to NRPL were received by VIL and its group companies.

On Kochhars’ Churchgate flat, the court order said that Chanda Kochhar, who was the alleged shareholder in Credential Finance  (CFL), was actually floated by Deepak’s mother.

It alleged that Chanda had been residing in the Church­gate flat since 1996­/1997.

The loan of the remainder amount of Rs 4.7 crore was obtained from State Bank of India (SBI) for purchasing the flat through CFL.

But CFL had defaulted on repayment of the loan amount. SBI then filed a mortgage suit before the high court, and ownership of the said flat was transferred by CFL to VIL or a nominee company of VIL.

Deepak was managing director of CFL till 2009.

Interestingly, Deepak was appointed director of QAPL in 2009, but the company did not have any real business activity.

It is alleged that Deepak had acquired the Church­gate flat for Rs 11 lakh and showed a notional loss of Rs 3.5 crore on the books of QAPL.

It is alleged that the said flat had been transferred by Dhoot/Videocon Group for the benefit of the Kochhars.

Deepak, who was arrested by the enforcement agency in September, was denied bail for the second time.

While rejecting the bail plea for the second time, the court observed that “there are allegations that the accused (Deepak Kochhar) has assisted his wife (Chanda Kochhar) for obtaining illegal gratification of Rs 64 crore through NuPower from Dhoot/Videocon Group of Companies for sanctioning term loan of Rs 300 crore.

The allegations levelled in its reply by the ED are prima facie supported by the statements of the applicant/accused, his relatives and other witnesses recorded under Section 50 of the PMLA.

The court observed that the offences registered against the applicant/accused though were based on documents, grave in nature since there are allegations about siphoning of public money.

“Given the nature of allegations available against the applicant/accused, this court is of the opinion that this is not a fit case to exercise discretion for directing release of applicant/accused on bail,” it observed. 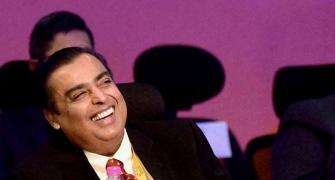 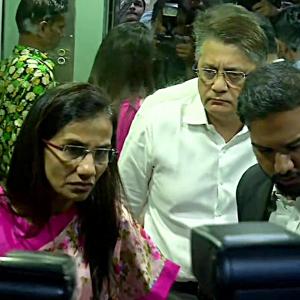 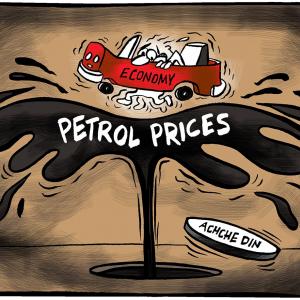