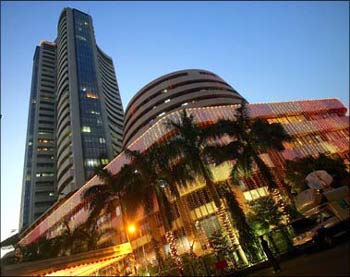 Foreign investors have poured in a whopping Rs 9,600 crore (Rs 96 billion) in the stock market so far this month, mainly on the hopes of a stable government in general elections starting next month.

According to market analysts, there has been some narrowing in the country's Current Account deficit and a stability in the rupee value against the US dollar, but focus has shifted to the upcoming Lok Sabha elections.

They said FIIs are betting on Bharatiya Janata Party-led government, headed by Narendra Modi, at the Centre.

Meanwhile, Finance Minister P Chidambaram said earlier this month that both current account and fiscal deficits are under control and the economy is more stable than it was 18 months ago.

That apart, marketmen said foreign investors have sidelined their concerns of further tapering by the US Federal Reserve.

FIIs, the major drivers of the Indian stock market, have helped push the benchmark BSE Sensex almost 635 points, or 3 per cent so far this month.

Source: PTI© Copyright 2022 PTI. All rights reserved. Republication or redistribution of PTI content, including by framing or similar means, is expressly prohibited without the prior written consent.
Related News: Securities and Exchange Board of India, US Federal Reserve, Finance Minister P Chidambaram, Foreign Institutional Investors, Narendra Modi
Print this article 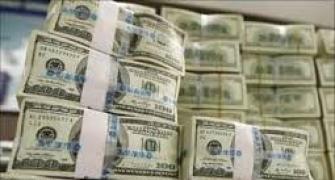 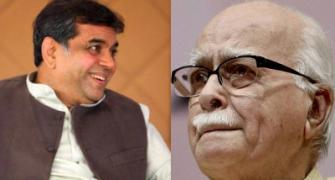 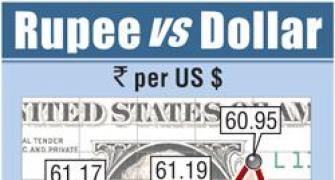 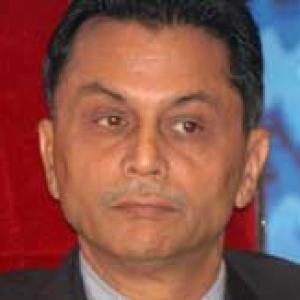 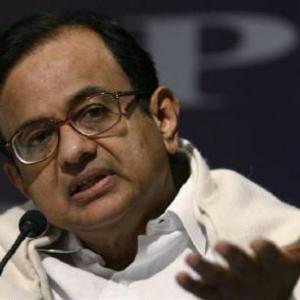