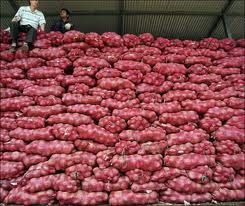 Falling onion prices are taking a toll on farmers, with the auction of the new crop being brought to a halt in Maharashtra’s Lasalgaon and Pimpalgaon mandis.

However, little changed when onion auctions resumed on Monday, after two days of a halt in auctions.

Prices fell by Rs 3 a kg to Rs 9.5 a kg in the Lasalgaon mandi. Just six weeks ago, consumers paid up to Rs 100 a kg for the commodity, owing to short supply and unexpected delay in harvesting.

Now, farmers who started harvesting the premature crop to avail of higher prices have started feeling the heat of the price fall.

“Traders in Pimpalgaon, a major mandi in Maharashtra, halted auctioning of onion lots due to falling prices.

“The commodity was quoted at a low of Rs 8.7 a kg in Pimpalgaon auctions.

“The mandi halted auctions on requests of farmers, amid fears of a further fall in prices. But farmers have few options, as prices of the commodity are falling across the country,” said Atul Shah, director, Agricultural Produce Market Committee, Pimpalgaon.

After an initial spurt, owing to a cut in the minimum export price, onion prices fell sharply on Monday, primarily because of increased arrivals of the new crop.

“In most importing markets, onion prices are quoted at $250

“Even at this price, competing countries such as Pakistan will benefit more than India due to the higher value of the dollar in their local currency.

This means realisations for Pakistani exporters will be higher.

“Importers start negotiating the price, converting dollars into Indian rupees, which makes shipments difficult. In case of ‘no MEP’, importers accept our quote . . . “We, therefore, want the government to abolish MEP for the betterment of trade,” said Shah.

India exports onions to Sri Lanka, Malaysia, Turkey and West Asia, along with a host of European countries.

“Any fall from current levels will force farmers to dump it (stocks) on the road, as onions have hit the level of cultivation costs.

“At current prices, exporters have started booking orders in small quantities amid expectations of delivery on reduced prices a couple of weeks later,” said an exporter.

Meanwhile, data compiled by the National Horticultural Research and Development Foundation showed arrivals in the Lasalgaon mandi increased from 1,580 tonnes on Friday to 1,800 tonnes on Monday.

In the Delhi mandi, arrivals rose from 790 tonnes to 984 tonnes.
Dilip Kumar Jha in Mumbai
Source: 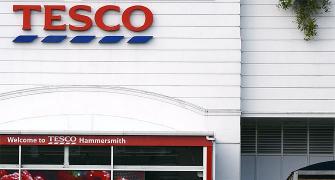 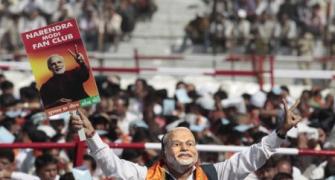 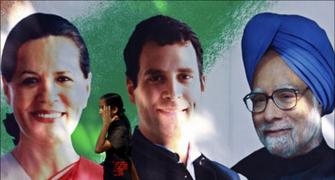 The only way to fix food inflation