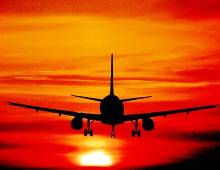 Turning up the heat in its probe in the fake pilots scam, the Delhi Police has issued a lookout notice against three pilots and a flying instructor to ensure they did not flee the country.

The look out notices were issued by the Delhi Police's crime branch against pilots Swaran Singh Talwar of MDLR, Syed Habib Ali and Bhupinder Singh for allegedly being involved in forging marksheets to procure flying licences, a senior police official said on Monday.

The three persons possess licences but have not joined any airline, the official said. Similar notice has also been issued against a flying instructor D Asatkar, the official added.

"All airports and ports have also been put on high alert," he said, as agencies concerned conducted raids to nab the four persons.

"We are conducting raids across the country to nab the three pilots and the flying instructor," he said, adding during interrogation an arrested DGCA official told them he had processed files relating to around 60 licences in the past couple of years.

"One has to clear three subjects -- Aviation Meteorology, Radio Aids and Instruments and Air Navigation -- to get ATPL, mandatory for becoming a commander of a plane.

"However, these pilots failed in one or the other papers," the official said.

A senior official of airline regulator DGCA and three others, including a pilot, were arrested on Saturday with Delhi Police claiming that it has smashed a racket involved in forging marksheets to help pilots procure licences.

The Crime Branch has so far arrested six persons, including three pilots, in connection with the case of pilots procuring licences using forged marksheets.

Investigators said the arrested pilots have told them they had allegedly fudged the logbook and increased the number of flying hours in connivance with some DGCA officials.

Last week, Pradeep Kumar (48), presently an assistant director with the DGCA, Pradeep Tyagi (35), a pilot who helped others to procure fake marksheets, and his two associates Pankaj Jain (23) and Lalit Jain (34) were arrested from Delhi and Chennai last week.

"Tyagi is the main person of the racket. One Deepak Asatkar of Mumbai is a conduit of the gang.

The pilots have paid Rs 12 lakh (Rs 1.2 million) each for the forged marksheets to get licences. Rs 25,000 was given to Kumar by Tyagi for expediting their files," the official said. 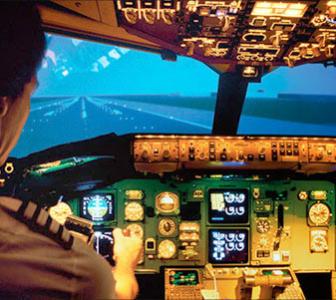 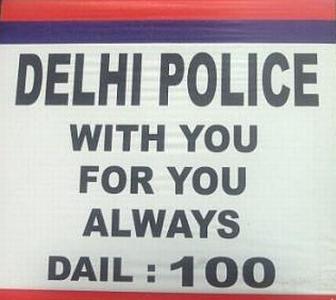 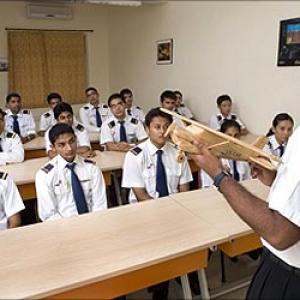 Why Jama Masjid firing case went to the NIA