Noting that Facebook was not originally meant to be a company, its founder and chief Mark Zuckerberg has said he now wants it to change the way people relate to their governments and to help them get a better response for their issues and concerns. 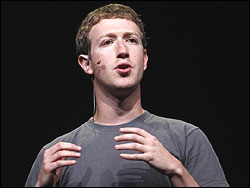 "We hope to change how people relate to their governments and social institutions," the social networking giant Facebook CEO said in a letter to investors ahead for its $5billion IPO (Initial Public Offer) in the US.

"By giving the people the power to share, we are starting to see people make their voices heard on a different scale from what has been historically been possible," he wrote.

"These voices well increase in number and volume. They cannot be ignored. Over time, we expect governments will become more responsive to issues and concerns raised directly by all their people rather than through intermediaries controlled by a select few," Zuckerberg said.

He also hoped that "leaders would emerge across all countries who are pro-internet and fight for rights of their people, including the right to share what they want and the right to access all information that people want to share with them."

The role of these social networks has also been crucial in cases like Arab Spring, where the people have voiced their opposition to the existing regimes through such platforms.

"Facebook was not originally created to be a company. It was to accomplish a social mission - to make the world more open and controlled," Zuckerbeg said.

He also said that a such platform can help bring in a "more honest and transparent dialogue around government that could lead to more direct empowerment of people, more accountability for officials and better solutions to some of the biggest problems of our time."

Now as it is planning to become a publicly-held entity, Zuckerberg said, its IPO is a means to "build a lasting company" with its primary focus to build great services.

"We're going public for our employees and our investors. We made a commitment to them when we gave them equity that we'd work hard to make it worth a lot and make it liquid, and this IPO is fulfilling our commitment," he said. 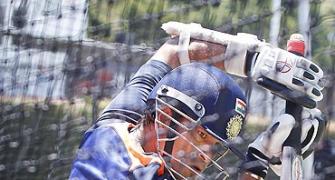 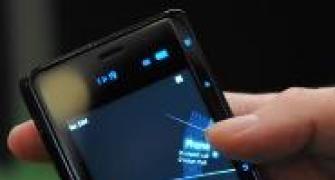 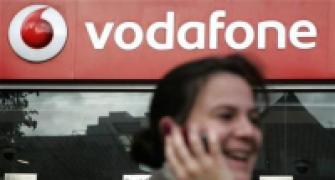 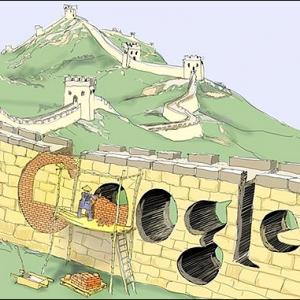 A 'weakened' Google decides to return to China 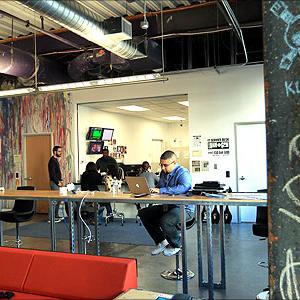