Even Bangladesh may beat India in 2020 per capita GDP, says IMF 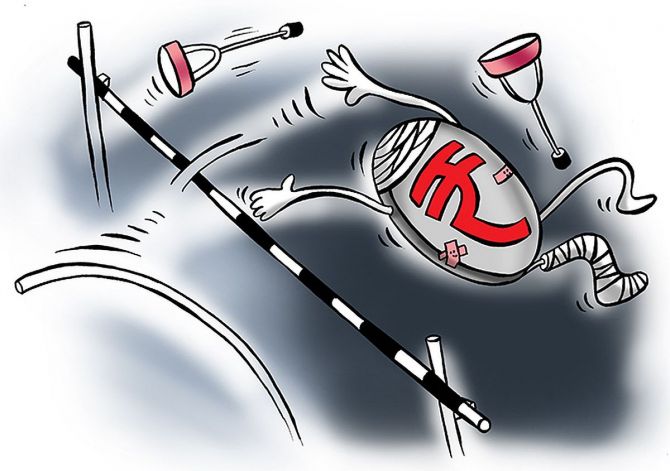 Bangladesh is set to beat India in terms of per capita gross domestic product (GDP) this calendar year, thanks to a sharp contraction in the Indian economy due to Covid-19 and the economic lockdown.

According to International Monetary Fund (IMF)-World Economic Outlook (WEO), Bangladesh’s per capita GDP in dollar terms is expected to grow 4 per cent in 2020 to $1,888.

The GDP figure for both countries is at current prices.

This makes India the third poorest country in South Asia, with only Pakistan and Nepal reporting lower per capita GDP, while Bangladesh, Bhutan, Sri Lanka, and Maldives would be ahead of India.

The WEO database suggests that the Indian economy will be the worst hit from the pandemic in South Asia after Sri Lanka, whose per capita GDP is expected to shrink 4 per cent in the current calendar year.

In comparison, Nepal and Bhutan are expected to grow their economies this year, while the IMF has not divulged Pakistan’s data for 2020 and beyond.

IMF predicts a sharp economic recovery in India next year, which is likely to push per capita GDP ahead of Bangladesh in 2021 by a small margin.

India’s per capita GDP in dollar terms is expected to grow 8.2 per cent in 2021, against an expected 5.4 per cent growth for Bangladesh.

Till five years ago, India’s per capita GDP was nearly 40 per cent higher than Bangladesh’s.

In the last five years, Bangladesh’s per capita GDP has grown at a compound annual growth rate of 9.1 per cent, against 3.2 per cent growth reported by India during the period.

This has allowed Bangladesh to close the economy gap with its giant neighbour.

According to economists, Bangladesh’s economic growth has been underpinned by its fast-growing export sector and a steady rise in rate of savings and investment in the country.

In contrast, India’s exports have stagnated in recent years, while savings and investment have declined.

According to the WEO database, India’s economic contraction in 2020 will be its worst since the 1990-91 economic crisis when the per capita GDP had contracted 17.5 per cent in 1991.

India’s GDP per capita in dollar terms had last contracted 1 per cent year-on-year in 2012 due to currency depreciation.

In all, India’s per capita GDP in dollar terms contracted on eight occasions in 40 years, five of which occurred prior to 2000. 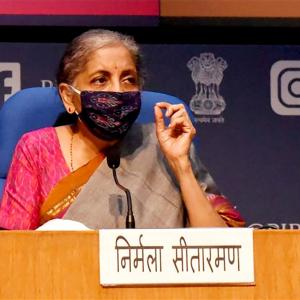