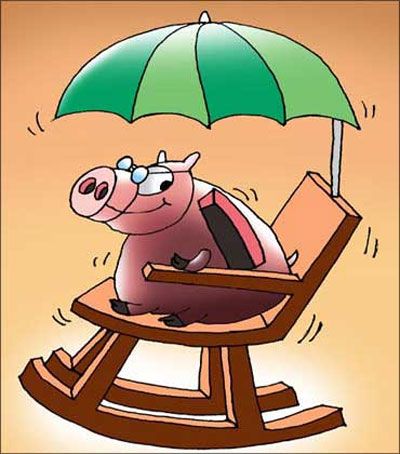 The Employees’ Provident Fund Organisation has proposed a cap on complete withdrawal from any of its depositor accounts before retirement.

In a proposal to the Union labour ministry, it suggests no more than 75 per cent of any PF account be allowed to be withdrawn before the age of retirement, as against the complete withdrawal allowed at present.

“We propose to hold 25 per cent of the contribution as this fund is meant to provide social security in old age and shouldn’t be used as a bank account,” EPFO chief K K Jalan said at the sidelines of an event in New Delhi on Monday.

At present, someone short of the retirement age can completely withdraw the PF money if not employed for two continuous months. Or on migration to another country.

Jalan said of the 13 million claims settled every year, around 6.5 million are for full withdrawal of the PF amount.

Union labour secretary Shankar Aggarwal said the ministry was considering the proposal and a change in the Employees’ Provident Fund Scheme would be required in this case. “A change is proposed in the scheme and not the Act and, hence, the approval of Parliament would not be required,” Jalan said.