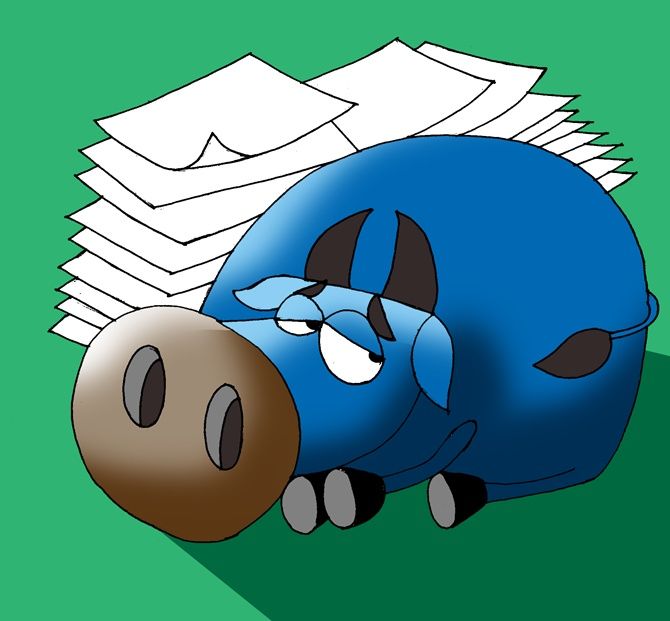 Markets have not yet factored in a major upset for the ruling Bharatiya Janata Party (BJP)-led National Democratic Alliance (NDA) in the coming elections in Chhattisgarh, Rajasthan, Madhya Pradesh, Mizoram, and Telangana, claim analysts.

These state elections are being viewed as a run-up to the Lok Sabha elections, slated for May next year.

Experts believe these will test the popularity of the government and its policies amid rising crude prices that might lead to inflation, turmoil in the banking sector and non-banking finance companies, and a falling rupee.

“The markets are gradually realising that it will not be easy for the NDA to secure a simple majority in state elections.

"Given domestic and global cues, the markets are likely to remain choppy and are yet to fully price in a major upset for any pan-Indian political party in the coming elections,” said G Chokkalingam, founder and managing director at Equinomics Research.

A recent survey predicted that the Congress may return to power in Madhya Pradesh and Chhattisgarh after nearly 15 years.

Rajasthan, currently ruled by the BJP, is also likely to be a tough challenge for the ruling party; since 1998, the electorate in the state has alternated between the two parties every election.

U R Bhat, managing director at Dalton Capital, said the fortunes of the markets were linked to the outcome in Rajasthan.

“There is nervousness in the markets, as the recent opinion polls do not suggest a return for the ruling party.

Other emerging markets such as Brazil, Taiwan, and Thailand have also seen a correction during this period, but outperformed India.

“Recent developments, coupled with major elections in the next nine months, are likely to keep market volatility high.

"Despite the recent correction, the equity market remains vulnerable on both valuation and earnings concerns.

"Despite a 16 per cent correction in 2018, the rupee remains under pressure to depreciate. It can reach 78 per dollar in the next six-nine months,” said a recent report from Anand Rathi Institutional Equities. 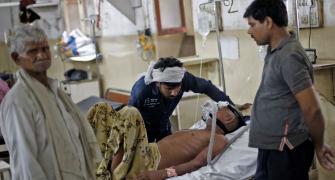 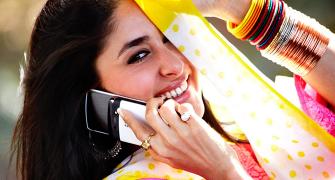 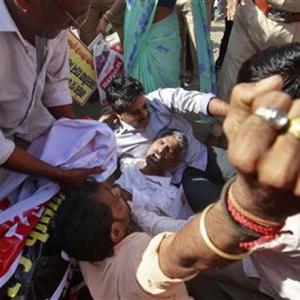