Bhalla will succeed former RBI deputy governor Subir Gokarn, who died in the US on July 30 after a brief illness. 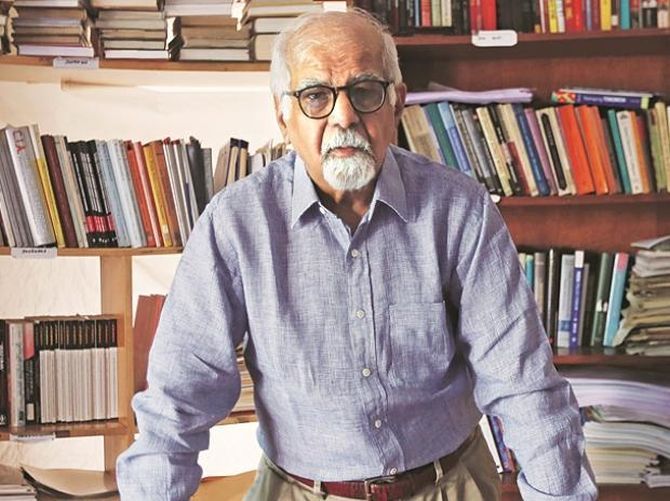 Eminent economist Surjit S Bhalla was on Tuesday appointed as the executive director for India on the board of the International Monetary Fund (IMF), an official order said.

Bhalla (71) will succeed former RBI deputy governor Subir Gokarn, who died in the US on July 30 after a brief illness.

Gokarn, who died at the age of 59, was appointed as the executive director for India on the board of the IMF in November 2015.

He was to complete his term in October.

The Appointments Committee of the Cabinet (ACC), headed by Prime Minister Narendra Modi, approved the appointment of Bhalla for a period of three years from the date of assumption of charge of the post or until further orders, whichever is earlier, the order said.

Bhalla, an economist and columnist, in December last year resigned as part-time member of the Economic Advisory Council to the Prime Minister (EAC-PM).

The EAC-PM is an independent body constituted to advise the government of India, specifically the prime minister, on economic and other related issues.

Bhalla will join the Washington-based IMF's Executive Board which is responsible for conducting the day-to-day business of the multilateral institution.

The board comprises 24 directors, who are appointed or elected by member countries or by groups of countries, and a managing director, who serves as its chairman.

The board meets several times each week and carries out its work largely on the basis of papers prepared by the IMF management and staff. 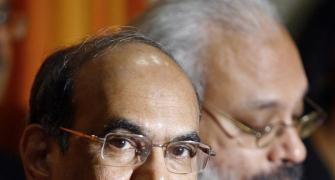 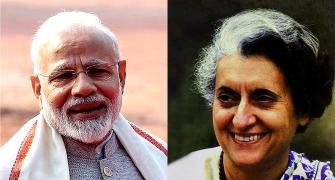 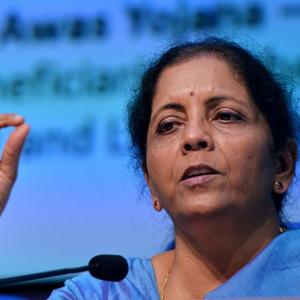 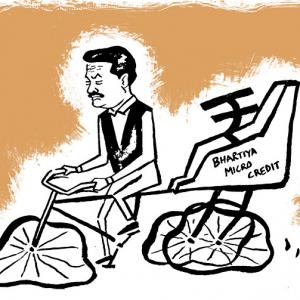