Shahrukh Khan is one of India's most loved “human brands”, and while the drug controversy may have paused his endorsement engagements, it has not dented the superstar's popularity among corporate, as per industry experts. 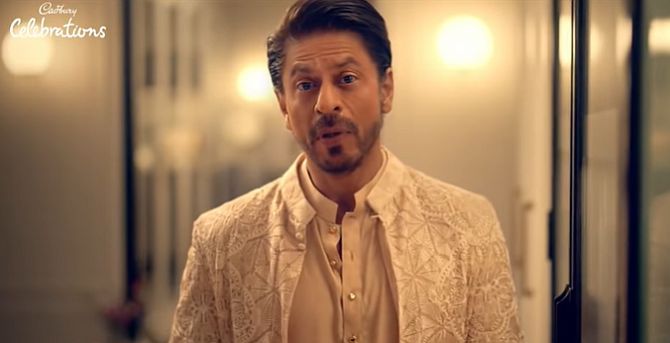 Right after the controversy around his son's arrest in an alleged drug case broke out, many companies halted ads featuring King Khan.

Many of them are now back on screens.

“Shah Rukh is one of India's most loved human brands. The cruise drugs case impacted him momentarily but it has not dented his enormous popularity with the masses...it is not surprising that Shahrukh is back in visible circulation,” Indian Institute of Human Brands chief mentor Sandeep Goyal said.

Another senior executive at an advertising firm said brands leveraging Khan have lots to gain, given his personality and charm that audiences across age groups love.

Khan is a popular choice for brands.

He has endorsed several brands in the past, including Dish TV, Hyundai, Pepsi, D'decor and others.

Confectionery major Mondelez India, the manufacturer of Cadbury chocolates, has released the second edition of its festive campaign featuring the actor recently.

The Bollywood heartthrob is seen batting for the local traders this Diwali in the latest ‘Iss Diwali Aap #KiseKhushKarenge?' campaign.

This is the first major campaign by the Bollywood star after his son was arrested by the authorities in the drugs case.

Mondelez India Senior Director (Marketing) Anil Viswanathan said the launch of the new campaign was a way of lending support to local ventures, helping them build resilience, especially after the pandemic.

“It is the success of our first edition that inspired us to further take our purpose of generosity at the heart of these businesses and make their 2021 Diwali even more joyful, and we are thrilled to onboard the nation's most beloved and talented actor, Shah Rukh Khan as the face of the current campaign,” he added.

Edtech company Byju's, which had suspended ads featuring the actor after the controversy, has also resumed its campaigns.

The company was heavily trolled on social media for having the actor as its ambassador, given that its campaigns talk about a better future for children.

Byju's did not respond to queries on the reason for suspending and resuming the ads again.

Shahrukh isn't alone when it comes to celebrities landing in controversy and brands having had to make difficult choices on whether or not to continue their engagement.

Aamir Khan saw his deal with Snapdeal being terminated after he made a controversial remark.

Khan is also back in the advertisement of Vimal Pan Masala and LG Electronics.

According to Duff & Phelps Celebrity Brand Valuation Study 2020, Khan has a brand valuation of $51.1 million.

He was ranked fourth after cricketer Virat Kohli, who was on the top of the list, followed by Bollywood actors Akshay Kumar and Ranveer Singh. 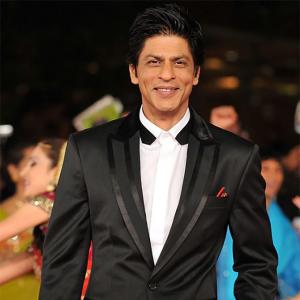 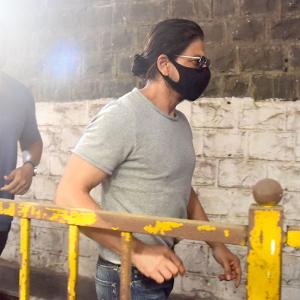