Initial optimism by analysts that a 100 per cent takeover bid of Cipla Medpro South Africa (CMSA) by Cipla India would be a walkover when shareholders vote on the offer next month, has changed after the local company refused to provide investors with the details of a 20-year supply pipeline deal with the Indian unit. The success of CMSA has been largely due to the deal with Cipla India, which recently made an offer of R10 per share.

Analysts had expected shareholders to support the 100 per cent takeover offer, but are now doubtful after questioning the reasons for Cipla SA wanting to keep the pipeline details secret.

Shareholders and their advisers have been asking for details of the agreement, which ends in 2025, for several years now without success.

CMSA acting chief executive Johan du Preez told the daily Business Day that the company's directors believed the benefits of keeping the agreement out of sight of competitors outweighed "the comfort of shareholders."

"There is nothing that the shareholders would find in there that would cause them any concern," Du Preez said, adding that it might be well be necessary to make the details available if the deal did not go through.

But analysts said it was essential to be fully informed about the agreement in order to advise shareholders on the pros and cons of the offer.

"The supply agreement is critical for a shareholder to understand what the implications of voting down the deal are," Adrian Zetler, an analyst with Coronation Fund Managers, told the daily.

"We are boxing in the dark here. The board should publish it so shareholders can make an informed decision," added Zetler.

Asief Mohamed, chief investment officer at Aeon Investment Management, agreed that the disclosure was necessary, but also expressed scepticism about the Cipla India deal being accepted by shareholders because of disappointing results, with shares currently trading at R9.

The only information on the Cipla India agreement that is public is what was stated when the pharmaceutical company Enaleni announced its intention in 2005 to buy Cipla Medpro and list on the Johannesburg Securities Exchange.

Enaleni, which later changed its name to Cipla Medpro, said then that CMSA would pay a royalty of 10 per cent to Cipla India if it obtained generics made by Cipla from other companies.

It also said that the agreement included payment terms of up to 180 days. 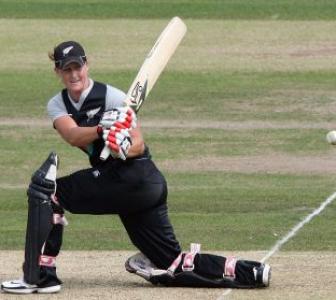 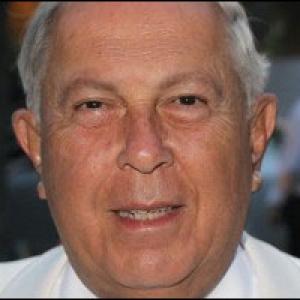 'Time has now come to say GOODBYE to India' 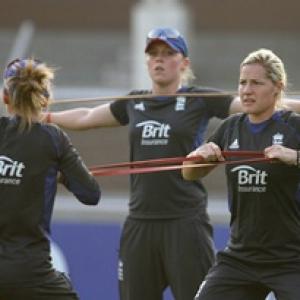