Don't give in to Mamata, India Inc urges govt

Industry leaders, including Anand Mahindra and Kiran Mazumdar Shaw, have asked the government not to give in to the demands of Trinamool Congress chief Mamata Banerjee and carry forward the reforms process.

"Mamta Didi is a maverick politician who depends on a vote bank of poor people. Her economic agenda is not aligned with strong economic growth," Shaw tweeted.

Supporting the government's decision to relax retail FDI norms, Shaw added: "The fear of FDI retail can be answered by the same fear that was expressed when McDonald's and other chains were allowed."

Mahindra & Mahindra Chairman Anand Mahindra also asked the government not to give in to the demands of the West Bengal Chief Minister and instead reforms process must be carried forward.

Backing the UPA government on reforms, Mahindra tweeted: "Again, we urge the government to stand its ground. Right-thinking Indians will be less than amused by partisan politics in a fragile economy."

Ficci President R V Kanoria also said it was important for political parties to understand the importance of economic reforms for the growth of the country.

"The country needs reforms, it needs to grow, it has potential, talent and entrepreneurial skills. I will urge those who are not supporting the reforms to think carefully," he said.

Kanoria further said political differences must be set aside in the greater interest of the country.
Source: PTI© Copyright 2021 PTI. All rights reserved. Republication or redistribution of PTI content, including by framing or similar means, is expressly prohibited without the prior written consent.
Related News: Mahindra, FDI, Mamata Banerjee, Kiran Mazumdar Shaw, Trinamool Congress
SHARE THIS STORY
Print this article 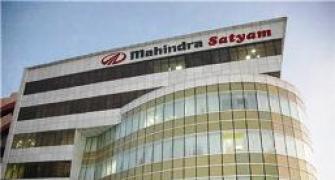 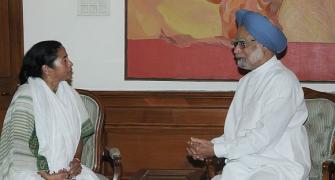 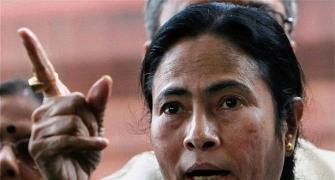 The government is LYING, thunders Mamata 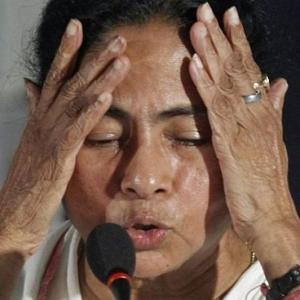