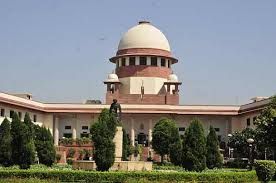 Realty major DLF has deposited Rs 50 crore (Rs 500 million) with the Supreme Court and will pay the balance by November 25 to comply with its direction to deposit Rs 630 crore (Rs 6.3 billion) fine slapped by fair trade regulator CCI.

In August, the Supreme Court had said that the total amount should be deposited within 3 months with its Registry, pending the outcome of the appeal filed by the DLF against the May 19 order of Competition Appellate Tribunal's upholding the penalty imposed by CCI.

"Rs 50 crore (Rs 500 million) deposited with Supreme Court, balance to be deposited by November 25, 2014. Total amount to be kept in an interest bearing account, to be eventually settled as per the final order of the Hon’ble Supreme Court," DLF said in an analyst presentation uploaded on Friday.

Giving update on the cancellation of 350 acre land parcel in Gurgaon by the Punjab and Haryana High Court in September this year, DLF said: "Our appeal against the order of Punjab & Haryana High Court has been filed in the Supreme Court. Next hearing is fixed for November 28, 2014".

On the Securities and Exchange Board of India order barring DLF and its six executives from accessing the capital market for 3 years, DLF said: "The company has filed an appeal with Securities Appellate Tribunal, against the order of Sebi."

SAT has provided an interim relief to the company for redeeming mutual funds to the tune of Rs. 1,806 crore (Rs 18.06 billion).

DLF said: "Based on the advice of independent counsels, the management believes that there is a reasonable strong likelihood of succeeding in various judicial forums.

"The company and its legal advisors believe that it has not acted in contravention of law in any of the legal matters pending before various judicial forums.

“The company has full faith in the judicial process and is confident of vindication of its stand in the near future." 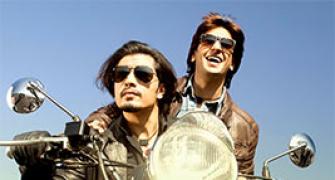 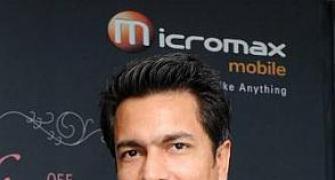 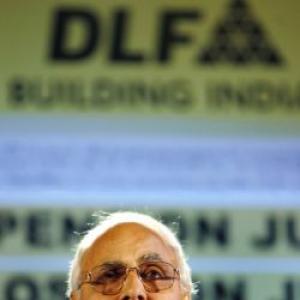 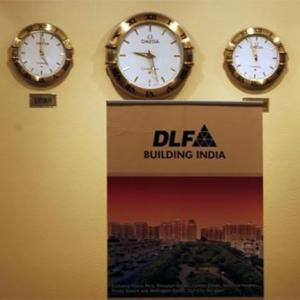