In absolute terms, the overall hit on shareholders’ wealth from six demergers is around Rs 15,000 crore. 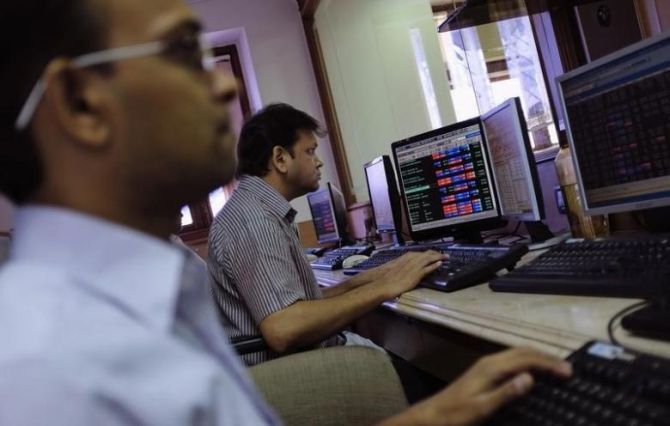 Demergers, which are expected to unlock shareholder value, have not worked in favour of shareholders if recent examples are to be considered.

A sample of six of the last seven demergers that came into effect since 2017 (based on record date), have proved to be value destructive for investors.

Currently, the combined market capitalisation of the resultant entities is down 31 per cent over their market value prior to the demerger, on an average.

In absolute terms, the overall hit on shareholders’ wealth from these six demergers is around Rs 15,000 crore.

Weak fundamentals of the demerged entities and promoter selling after the demerger are factors that have pulled down the share prices of some of the restructured entities.

Bout of promoter selling has spooked investors in the case of Omkar Specialty Chemicals and Lasa Supergenerics.

Data shows that the shareholders have been the worst hit from this demerger.

“Promoter selling normally creates fear, especially after a corporate event such as demerger.

"It gives a feeling that the promoter lacks confidence in the new structure.

"Don't know if the promoter had any compulsion to sell in this specific case,” said G Chokkalingam, founder and managing director, Equinomics Research.

Experts added that for entities where the leverage is high, demergers have done little to improve sentiment.

For instance, at the end of FY18, Sintex Industries had a stand-alone total debt of Rs 5,400 crore sitting on its books. The debt-to-equity ratio of the company stood at 1.15x.

Meanwhile, the consolidated debt on the books of the demerged Sintex Plastics Technology stood at Rs 3,870 crore, with debt-to-equity ratio of 1.18x, shows data from Capitaline.

“Sometimes, promoters may use demergers to create complex structures, which would essentially help them consolidate their voting control in their companies,” said Amit Tandon, founder and managing director of proxy advisory firm IiAS.

In some of the demerged companies, say experts, value creation could play out over a longer term.

“The stated objective of a demerger is usually to create a structure whereby managements can give sharper focus to different businesses.

"How these businesses do in terms of operating performance, after a couple of years post the demerger, should be looked at,” said Pankaj Murarka, founder of Renaissance Investment Managers.

Shareholder value has been considerably hit in the case of Talwalkar Better Value Fitness and Talwalkar Lifestyle, which was demerged recently in March.

The demerger came into effect in July 2017.