Monsoon rainfall to be average in 2013: Jaipal Reddy

India expects total monsoon rainfall to be average in 2013, a minister said on Friday, strengthening prospects for one of the world's biggest grains producers to avoid widespread drought for a fourth straight year. 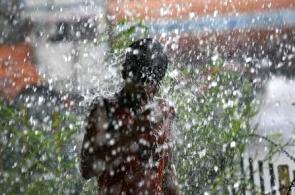 "I've very good news for farmers as well as others, the monsoon is likely to be normal this year," Earth Sciences Minister S. Jaipal Reddy told a news conference in the Indian capital.

Monsoon rains are vital for the 55 percent of the country's farmland that lacks irrigation facilities, and can make the difference between India being an exporter or importer of staples such as rice and sugar.

Rainfall is expected to be 98 percent of the long-term average during the June to September season, Reddy said. Rains between 96 percent and 104 percent of a 50-year average of 89 cm for the entire season are considered normal, or average.

The last time there was a drought with rainfall below this range was in 2009 and prior to that, in 2004.

Southern states already parched by their worst drought in four decades should see some relief, but their exact situation will be clear in June, India's weather office head L.S. Rathore added, easing fears their rice and sugar cane harvests could be hurt again.

The Indian Meteorological Department (IMD) will forecast the probable arrival date for the monsoon on May 15, Rathore added. Its next forecast for monsoon

rainfall will be in June.

"It can boost grains production and allow India to maintain its position as a leading exporter in the world."

Rain last year fell only about 7 percent below average in the season, but drought ravaged an area in India's southern and western states that is roughly the size of southern Europe, and which is still suffering.

A normal monsoon also helps boost the rural economy and with it consumption, especially gold buying, a traditional form of investment in large areas of the countryside with few banks.

"The whole cycle of money depends on the monsoon," said Kumar Jain, vice-chairman of the Mumbai Jewellers' Association. "If there is good agricultural production, it will benefit the whole value chain. There could be higher gold imports due to a fall in prices along with normal rains."

India will issue its final monsoon forecast in June, the IMD's Lahore said, after the southwest monsoon has typically covered half the country.

The El Nino weather phenomenon, which can trigger drought in South Asia, so far looks unlikely to have any impact.

© Copyright 2020 Reuters Limited. All rights reserved. Republication or redistribution of Reuters content, including by framing or similar means, is expressly prohibited without the prior written consent of Reuters. Reuters shall not be liable for any errors or delays in the content, or for any actions taken in reliance thereon.
Related News: Indian Meteorological Department, El Nino, Jaipal Reddy, Rathore, India
SHARE THIS STORY
Print this article 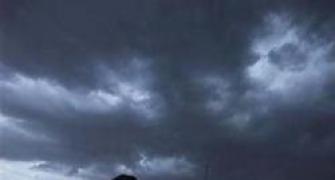 'Monsoon likely to be normal this year' 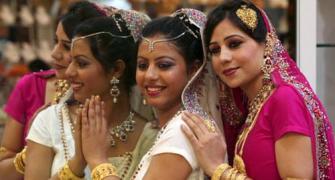 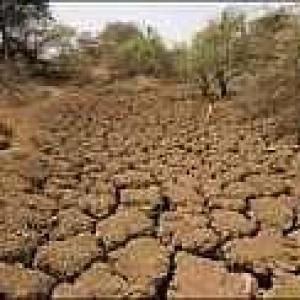 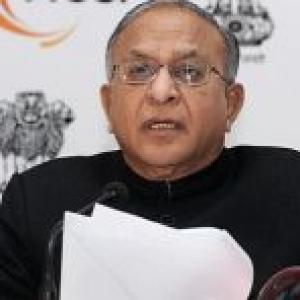