Swiss banking major Credit Suisse on Tuesday said it will axe 1,500 jobs worldwide as part of its aggressive cost-cutting measures. 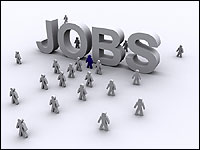 Credit Suisse would trim about 3% of its global workforce (about 1,515 employees) across the group, out of a total strength of 50,500, the bank said in a statement.

This is in addition to about 2,000 layoffs announced in July.

Switzerland's other major big bank, UBS, said in August it was trimming 3,500 jobs to save 2 billion francs annually.

Credit Suisse announced the job cuts even as it reported a 12 per cent growth in net profit to 683 million francs for the third quarter ended September 30 from 609 million francs a year earlier.

"During the third quarter we experienced a challenging environment with a high degree of uncertainty, low levels of client activity across businesses and extreme market volatility. Since 2008, we have proactively pursued an integrated client-focused, capital-efficient strategy.

"This strategy, coupled with our conservative funding position and strong capitalization, has served us well during a period of unprecedented market volatility and industry change, allowing us to generate an average return on equity of 14.9 per cent since the beginning of 2009," the company's CEO Brady W Dougan said.

Credit Suisse said it would allocate resources to faster-growing and large markets, especially Brazil, Southeast Asia, Greater China and Russia. The move is expected to increase revenues from these markets from 15 per cent in 2010 to 25 per cent by 2014. 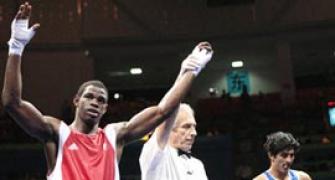 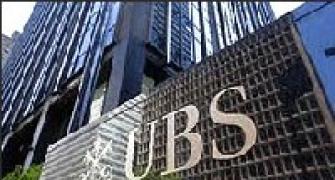 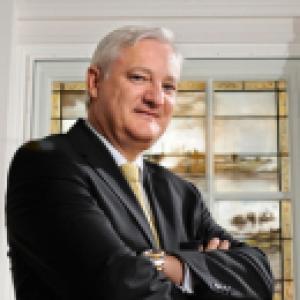 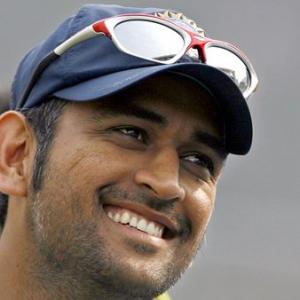