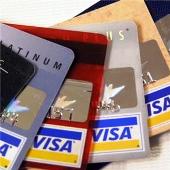 The number of credit card frauds rose to 1,590 in the quarter ended December 2012 involving an amount of Rs 948.64 lakh (9.48 million), Parliament was informed on Tuesday.

"As per information furnished by Reserve Bank of India there were 1,590 cases of credit card frauds involving an amount of Rs 948.64 lakh during the quarter ended December 2012 as compared to 1,327 cases involving an amount of Rs 492.98 lakh (Rs 4.92 million) in the quarter ended September 2012," Minister of State for Finance Namo Narain Meena said in a written reply to Rajya Sabha.

He said RBI has taken various measures to prevent such frauds and has issued various guidelines from time to time.

safe, sound and profitable, preventive measures to combat frauds relating to skimming or duplication of cards.

Also, RBI has asked banks move to secure Card Not Present transactions, making it mandatory for banks to put in place additional authentication/validation.

"RBI has issued guidelines which are fundamentally expected to enhance safety, security, efficiency in banking processes relating to benefits for banks and their customers.

The implementation progress is required to be reviewed and report submitted to the Board on quarterly basis," Meena said.

As on December 2012, the gross NPAs of the public banks rose to Rs 1,55,839 crore (Rs 1,558.39 billion).
Source: PTI© Copyright 2022 PTI. All rights reserved. Republication or redistribution of PTI content, including by framing or similar means, is expressly prohibited without the prior written consent.
Related News: Reserve Bank of India, Namo Narain Meena, Board, Parliament, Rajya Sabha
Print this article 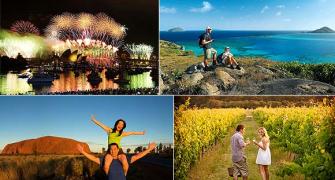 6 BEST JOBS in the world
Pak violated ceasefire accord 115 times since 2012: Govt 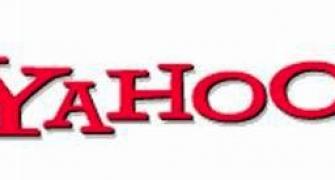 'Work from home practice to stay in India' 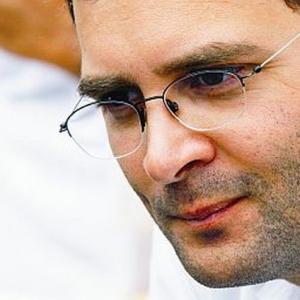 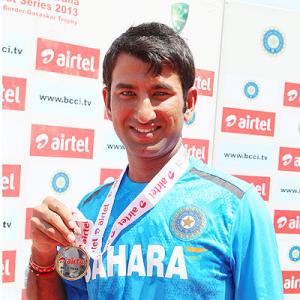