Few of these highly sought-after socialising and networking hubs are seeing much activity as regulars are missing in action. 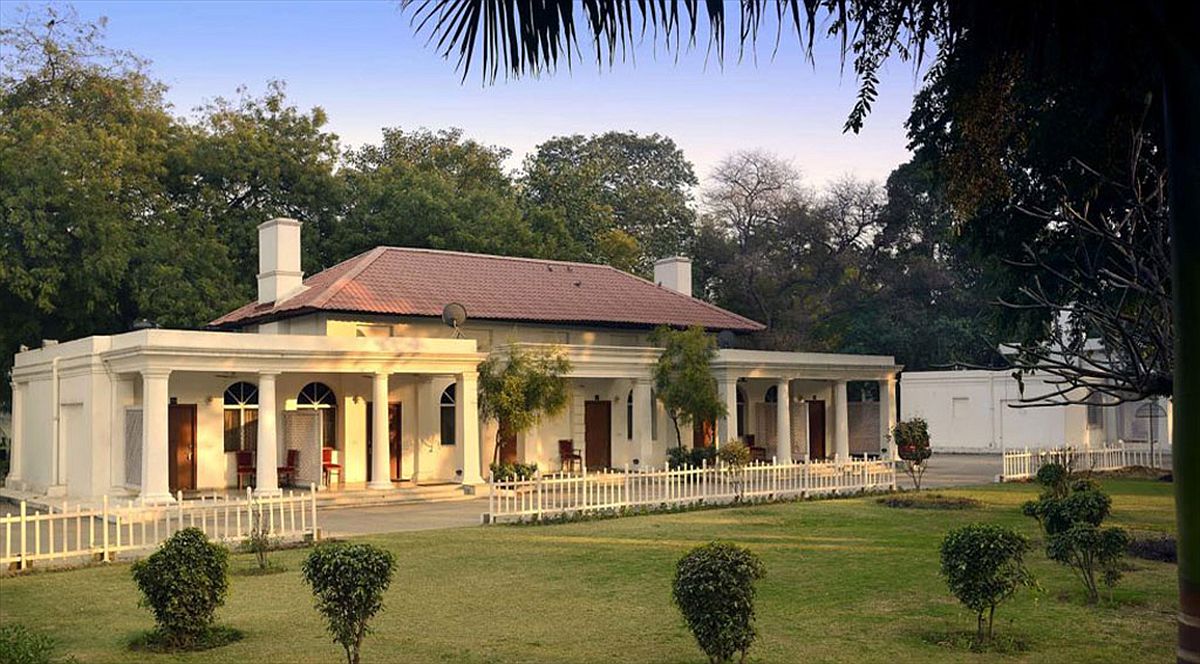 The bars at the Delhi Gymkhana Club are closed.

So is the Lady Willingdon Bath, as the swimming pool is known.

There is limited service in the restaurants, but outdoors, people sit in small knots, determinedly cheerful.

The library, gymnasium and the tennis and badminton courts are, however, open.

This is a far cry from the 200-odd people who would make their way to the club every day.

Far away in Kolkata, home to some of the country’s oldest and most exclusive clubs, the story is no different.

The clubs, memberships of which are by no means easy to secure, are trying to encourage patrons to return, but with little success.

In Mumbai too, but for The Chambers, one of India’s first business clubs at The Taj Mahal Palace, few of these highly sought-after socialising and networking hubs are seeing much activity.

“For many of the regulars, the club was their home.

"They would come here in the morning for a game of tennis or squash, bathe, change, have breakfast, go to the library to read the newspapers, followed by mid-morning coffee in the card rooms while playing bridge or rummy,” says a  staff member at the 107-year-old Delhi Gymkhana Club.

Lunch would be at the Kashmir Lounge.

Toast (which was always served in waxed paper) and tea would be on offer at 4 pm and then there would a drink and dinner at the bar.

Thursday would be the night, open also to “green-card holders” (the children of members) and for swinging to a live jazz band.

At least 500 people would turn up. All that has ended.

Krishna Sikund has been a member since the 1960s.

She met a dashing young army officer here who later became her husband.

She says the Delhi Gymkhana Club now is like a well-worn marriage: Comfortable at the centre but frayed at the edges.

"But you have to sit outside to eat it or take it away.

"It used to be a perfect place to stay overnight. You can’t stay there now. That said, the esprit de corps is still alive.”

Only about 50 per cent of the regulars are back, says the club staff.

They concede that these are the loyal members who might have got withdrawal symptoms at being away for so long.

The reopening is slow and painful, but the level of service has not flagged, Sikund says.

The Bombay Gymkhana Club, meanwhile, continues to be shut with only the tennis court functional.

At the India International Centre (IIC) in Delhi, all the facilities - members’ lounges, the bar and the hostel - are open, but occupancy is low.

Every year, in October, IIC holds a massive cultural festival.

Rooms in both the main hostel and the annexe are booked months in advance.

Now, you can walk in and get a room without any difficulty, says the staff.

The annexe is completely closed. Staff is truncated.

Members are trickling back, but they’re only a fraction compared to October last year.

The test will be the preparations for Christmas and New Year, beginning with IIC’s signature Christmas pudding and cake for which dry fruit is set to macerate around November 1.

“We haven’t got any notification yet, whether or not we will be making Christmas cake this year,” says a member of the bakery staff, forlornly.

The Bengal Club in Kolkata, one of India’s oldest, is, however, determined to go ahead with its famed traditional Christmas lunch.

“But we will have to wait for the government directives on whether to do it physically or as a takeaway,” says a club official.

“The same goes for the New Year’s Eve.”

At the club, foot pedal-activated sanitisation machines dot the premises and extra precaution is being taken in the kitchen.

"We restarted in phases in line with the government circular,” says Ambarish Dasgupta, vice-president, The Bengal Club.

First, the Oriental Room (the restaurant) was reopened. Now the bar, too, is open.

Yet, Kolkata’s gentry is mostly giving it a go-by.

And so, without diluting its strict admission criteria, The Bengal Club is looking to fast-track membership for “exceptional candidates”.

Across Kolkata, clubs are facing a revenue crisis.

“We are just trying to keep our head above water,” says Anil R Mukerji, chief executive and managing member, Tollygunge Club. Popular as the “Tolly Club”, it too has opened in a staggered manner, with sporting activities and open-air food and beverage outlets functional.

“We now open Belvedere Room only on weekends and against pre-booking.

Member visits have fallen to 20-25 per cent of normal levels.

The Bengal Club, meanwhile, has relied on sponsors so that every major event – the next one is the “Diwali Night” – could be organised, albeit virtually. The special menus on such events have brought in some revenue.

In this story of gloom, The Chambers at The Taj Mahal Palace, Mumbai, offers a silver lining.

“During the lockdown, The Chambers was shut, but our business continued outside the premises,” says Tripathi.

The club facilitated delivery of hampers to friends and families of members across the network of IHCL’s hotels, including international locations.

It also delivered meals through Qmin at multiple locations across the country simultaneously for large virtual events hosted by its members.

Unlike most premium clubs, The Chambers is not restricted to one city.

There are five such clubs - two in Mumbai and one each in Chennai, Delhi and Kolkata.

Another one opened in Dubai last month and two more (one each in Bengaluru and London) are in the works.

Back in the national capital, the Delhi Golf Club, nestled in the heart of the city, stayed open for golf throughout.

As a place for socialising, however, it reopened just a few weeks ago.

So far, only 25 to 30 per cent of the members have returned.

The bar, aptly named The Pub and the centre of all activity, continues to be shut.

And until The Pub resumes business, members like military historian Pushpinder Singh Chopra feel the Delhi Golf Club will not be deemed to have opened fully. 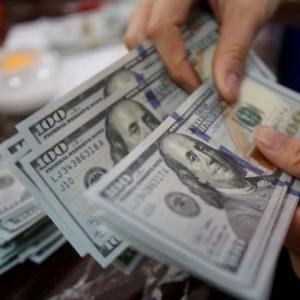 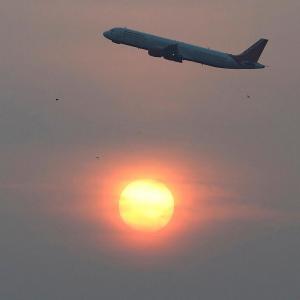