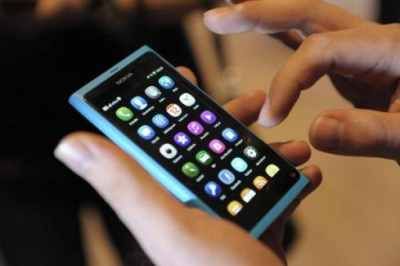 A special court on Tuesday reserved for August 6 its order on the bail applications of former Telecom Minister A Raja, DMK MP Kanimozhi and other accused who were chargesheeted by Enforcement Directorate in a 2G scam-related money laundering case.

Special CBI Judge O P Saini reserved the order on the bail pleas after hearing the arguments of Enforcement Directorate (ED) and the counsel appearing for the accused persons.

ED had chargesheeted 19 accused -- 10 individuals and nine firms -- in the case saying that the transaction of Rs 200 crore, which was allegedly paid to DMK-run Kalaignar TV, was "not genuine" and it was a "bribe for grant of telecom licences to DB Group companies".

During the arguments on the bail pleas, ED had argued that the accused had committed the offence of money laundering punishable under provisions of PMLA.

The defence counsel, however, had opposed ED's claims contending that charge sheet filed by the probe agency was "contradictory" and the transfer of Rs 200 crore (Rs 2 billion) to Kalaignar TV was a "prudent business transaction".