Coronavirus won't have too big an impact on Indian airlines' revenues

Air India, IndiGo, and SpiceJet have suspended flights to China and Hong Kong.

Domestic airlines will see a marginal impact on their revenue due to the coronavirus crisis because of limited presence in East Asia, but will gain from the drop in crude oil prices and possible reduction in aircraft lease rentals.

Air India, IndiGo, and SpiceJet have suspended flights to China and Hong Kong.

Loads to Bangkok and Singapore have declined as customers cancel or postpone their trips.

Senior executives, however, say the outbreak will not negatively impact airlines in India.

Willy Boulter, chief commercial officer, IndiGo, said: “The flights to China that we have suspended so far account for less than 1 per cent of our capacity.

"While we are seeing weaker demand to and from Southeast Asia, our flights are still operating as normal, except in Vietnam where we have reduced from two flights per day to one from March 1.

"The total impact will be around 2 per cent of capacity and part of that we are redeploying in the domestic market.”

SpiceJet, too, does not see the crisis hurting its operations and, in fact, sees a prospect to lease more planes as airlines in East Asia have grounded planes and curtailed flights.

Brent crude oil price has declined 17 per cent in a month and was trading at $57 on February 14.

Fuel accounts for over 30 per cent of airline's expense and this would result in lower costs.

"But the impact on us is less as we have limited exposure to East Asia.

"There is no impact on travel demand to and from West Asia. On the positive side, there is an opportunity to lease planes at lower rates.

While Indian carriers are relatively unscathed, their Asian peers are taking a hit.

The International Civil Aviation Organization (ICAO) has estimated that global airline revenue could fall by $4-5 billion in the first quarter.

The growing scale of the coronavirus outbreak poses significant challenges to Singapore Airlines, it said on Friday.

Vietnam Airlines has said it is losing $10 million in revenue per week due to flight cancellations.

Aviation consultancy CAPA’s South Asia CEO Kapil Kaul said: “On the cost side, Indian airlines can benefit due to the fall in crude oil price.

"Demand to East Asia and Southeast Asia will be impacted depending upon the severity of the situation in the next few weeks.

"There could be an impact on India's outbound travel from April if the situation remains risk driven.

"The outbreak is unlikely to impact Indian carriers significantly at this stage except Air India, which has significant operations to East Asia.” 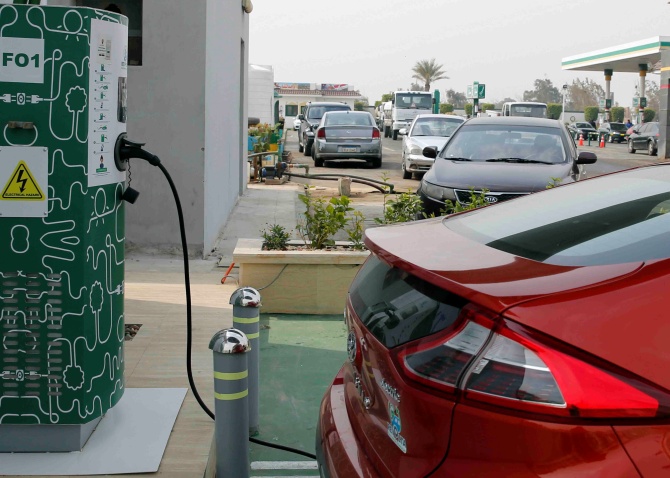