Stand-off between retailers and malls over rentals worsens

At the heart of the matter are revenue-share rental agreements that retailers are mooting over fixed-rent contracts that they say are unsustainable, given the revenue loss they’ve suffered during the lockdown. 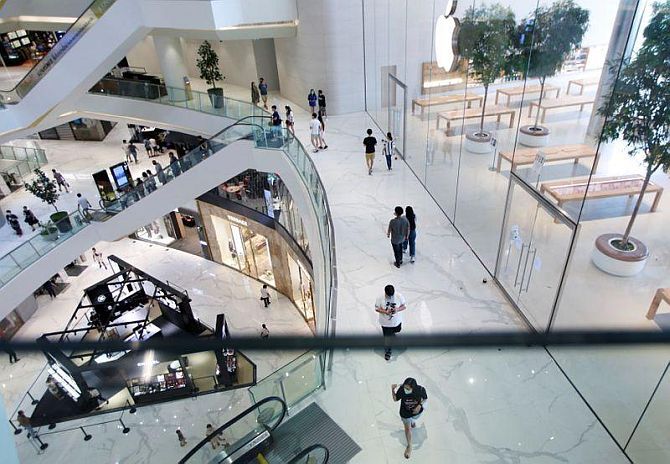 A new flashpoint has erupted in the ongoing tussle between retailers and mall owners over rentals, this time over modifying rent pacts as the lockdown eases in many states.

At the heart of the matter are revenue-share rental agreements that retailers are mooting over fixed-rent contracts that they say are unsustainable, given the revenue loss they’ve suffered during the lockdown.

The concept of revenue-share as far as rent goes, said experts, is fairly new to the Indian retail landscape which has traditionally depended on landlords taking outright rent from retail clients in addition to charging them for common area maintenance.

Retailers say they now want to pay rent on the basis of the revenue they earn in the next few months once the lockdown is lifted, rather than being pushed to make fixed payments, as is the norm.

They also want to forgo paying common maintenance charges in malls because footfalls are expected to be weak in a post COVID-19 world.

This is the third time retailers and mall owners have sparred in the last two months.

They were at loggerheads the first time over rental waivers during the first phase of the lockdown.

This soon moved to retailers saying they would use the force majeure clause in the absence of a concrete plan of action on the issue of rentals.

They now say that mall owners have been unwilling to budge from their position at all, even as retailers reiterate the fact that a revenue-share pact is for a duration of nine months only, starting March 1.

“These are tough times where there is need for collaboration between retailers and landlords,” said Rakesh Biyani, joint managing director, Future Retail.

“Both sides have suffered on account of the curbs.

"The accent should be on working together to create a safe environment to get consumers back into stores as the lockdown eases rather than pushing retail partners to pay fixed rent when the business environment has been hardly normal for retailers.”

Developers such as DLF which run malls in Delhi-NCR say they are evaluating all options and are speaking to retailers on a ‘case-to-case’ basis.

Other developers insist that revenue-share is not a model they are comfortable with at all.

“Revenue-share is not our model. 99 per cent of our agreements are based on fixed costs. It will be difficult to convert from fixed-cost to revenue-share,” said Mukesh Kumar, CEO, Infiniti Mall, which has properties in Mumbai.

Vikas Oberoi, CMD, Oberoi Realty, said his company will take a call on revenue share once the lockdown is lifted.

“We are waiting for the lockdown to end so that we can open our mall. Only after that can we decide on what to do next,” said Oberoi.

Retailers insist, though, that rent invoices for April were raised by most mall owners in key cities, despite knowing that non-essential retail had been moribund last month.

May invoices, they said, could also be raised despite assurances by some mall owners that they would not do so.

"Non-essential retail has begun in some parts of the country in May after curbs were eased in the third phase of the lockdown.

"Most retailers need time for their businesses to settle down before they can even think of paying rent, which is why we are asking for a variable model rather than a fixed-cost model on rentals," said Lalit Agarwal, CMD, V-Mart Retail.

Adhidev Chattopadhyay, analyst at ICICI Securities, said that mall owners may drag their feet on revenue-share rent pacts since most have taken loans against their leased properties under the lease rental discounting scheme offered by banks.

"Mall owners have to not only service principal and interest payments on these loans but also incur higher costs on mainte nance, sanitisation and digitisation initiatives post the lockdown," said Chattopadhyay.

There is also no clarity yet, he added, on whether multiplexes, which attract significant footfalls into malls, will resume any time soon. 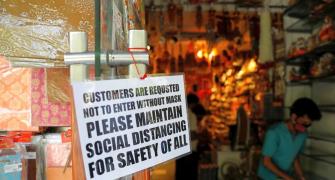 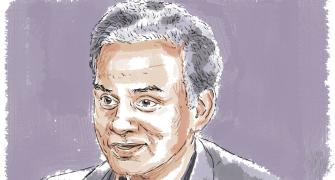