The quarter also saw exits worth $1.9 billion across 37 deals, 59 per cent higher YoY. This was driven by one of India’s largest PE-backed IPO exit, the $1-billion partial exit by Carlyle in the SBI Cards IPO.

Private equity and venture capital investments in India plunged from a high of $2.5 billion in January, to a three-year low of $818 million in March.

This made Q1CY20 the weakest quarter for PE and VC investments in the past 12 quarters, with a net $5.1 billion in investments, according to the IVCA-EY’s monthly PE/VC round-up.

The precipitous decline in such investments was the result of the severe disruption across markets, caused by dwindling economic activity owing to the lockdown in multiple countries.

The first calendar quarter witnessed investments worth $5.1 billion across 227 deals.

“With the lockdown extension, travel restrictions, difficulty in performing due diligence, and in-person meetings, PE/VC investment activity across all deal types is expected to remain subdued over the next few months, till some clarity over FY21 and FY22 projections emerge,” said Vivek Soni, partner and national leader (private equity services), EY India.

The quarter also saw exits worth $1.9 billion across 37 deals, 59 per cent higher YoY.

This was driven by one of India’s largest PE-backed IPO exit, the $1-billion partial exit by Carlyle in the SBI Cards IPO.

Exits have shown some resilience in Q1CY20, primarily on account of the large PE exit in the IPO transaction.

Keeping this deal aside, March exits are at a 41-month low.

With significant correction in capital markets and uncertain revenue projections of private firms, “exit activity is expected to slow down considerably in the coming months, as funds hold off exits till asset prices recover”, according to Soni.

In the near term, EY expects most general partners (GPs) to remain focused on their current portfolios, helping company managements in ensuring business continuity rather than sourcing new investment deals.

Overall, the PE/VC industry is sitting on ample amount of dry powder, and funds that have raised capital recently (2019 and 2020) are better positioned to leverage this opportunity and pick up stake in quality businesses at attractive valuations, said Soni.

Most prominent sectors have recorded a sharp decline in the value invested in Q1CY20.

The infrastructure sector was at the top with $1 billion invested across nine deals, 71 per cent lower YoY.

Financial services was next, with $903 million invested across 35 deals, 66 per cent lower YoY.

Other prominent sectors such as e-commerce, technology, and real estate also recorded declines in the range of 50-80 per cent YoY.

These were the only sectors to record a significant increase in value invested.

With the lockdown extension, the adverse impact of the slowdown on various businesses could become pronounced.

This would prompt most funds to take a wait-and-watch approach, and re-assess potential targets and valuation multiples.

“As a result, we could see deal activity dwindle even further in coming months, from the low levels recorded in March 2020 ($818 million),” said EY. 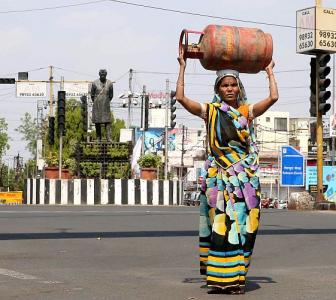 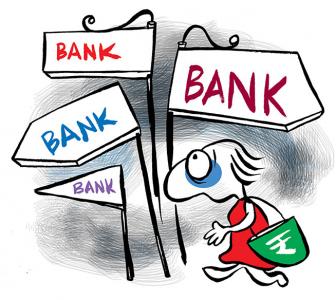