In addition to Pichai and Nadella, IBM's Arvind Krishna, Micron's Sanjay Mehrotra, Ajay Banga from Mastercard and Ann Mukherjee from Pernod  are among the six Indian-Americans among over 200 corporate honchos who will advise the President and offer recommendations on how to revive the American economy. President Donald Trump has roped in six Indian-American corporate leaders, including Sunder Pichai from Google and Satya Nadella from Microsoft, to seek advice from the "brightest" and the "smartest" people on how to restart US economy that has been crippled by the coronavirus pandemic.

America's economy, the world's largest, has come to a standstill due the COVID-19 pandemic.

More than 95 per cent of the 330 million population is under stay-at-home order amid a national emergency in place.

A record number of over 16 million people have lost their jobs due to the ongoing economic crisis in the US, according to latest official figures.

President Trump has named over 200 top American leaders from various industries and sections to create nearly a dozen and a half different groups as part of the Great American Economic Revival Industry Groups.

These leaders will advise the President and offer recommendations on how to revive the American economy, which has hit an unprecedented ebb in just a few weeks due to the deadly coronavirus.

"They're the names that are, I think, the best and the smartest, the brightest.  And they're going to give us some ideas," Trump told reporters at his daily White House news conference on coronavirus on Tuesday.

In addition to Pichai and Nadella, the President has named IBM's Arvind Krishna and Micron's Sanjay Mehrotra to the tech group.

Other members of the group are Apple's Tim Cook, Oracle's Larry Ellison and Facebook's Mark Zuckerberg.

Ajay Banga from Mastercard has been named in the financial services group along with, among others, Al Kelly from Visa, Blackstone's Stephen Schwarzman; Fidelity Investment's Abigail Johnson and Intuit's Sasan Goodarzi.

"The health and wealth of America is the primary goal, and these groups will produce a more independent, self-sufficient, and resilient nation," the White House said in a statement.

President Trump recently said that reopening the country's economy will be the "biggest decision" ever he will have to make.

"I'm going to have to make a decision and I only hope to God that it is the right decision, but I would say without question it is the biggest decision I have ever had to make," Trump said last week.

He said the reopening the country to business activities would be taken at an appropriate time in consultation with his close advisors, including the members of the White House Task Force on Coronavirus.

Trump, however, did not give a definitive date for this at the briefing which the president has been hosting to provide Americans an update on his administration's ongoing efforts in the war against the "invisible enemy".

Earlier, he was keen on reopening the economy by Easter (April 12) as the businessman-turned politician was reportedly under pressure from his friends on the Wall Street.

The International Monetary Fund warned on Tuesday that the global economy will this year likely suffer the worst financial crisis since the Great Depression, as governments worldwide grapple with the COVID-19 pandemic.

With schools and many businesses shut, the measures to slow the spread of the disease have taken a painful toll on the US economy.

The coronavirus death toll in the United States crossed 25,000 on Tuesday with the country witnessing the highest single-day tally of 2,129.

As of Tuesday, more than 605,000 Americans had tested positive for the novel coronavirus -- more than the other top three countries taken together -- according to Johns Hopkins University.

Globally, 126,722 people have died and nearly two million people have been infected by the novel coronavirus. 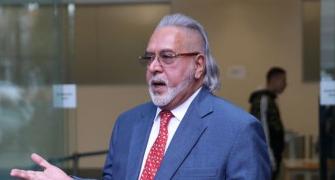 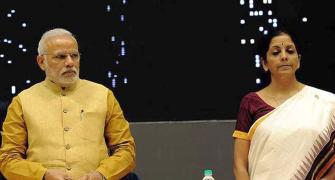 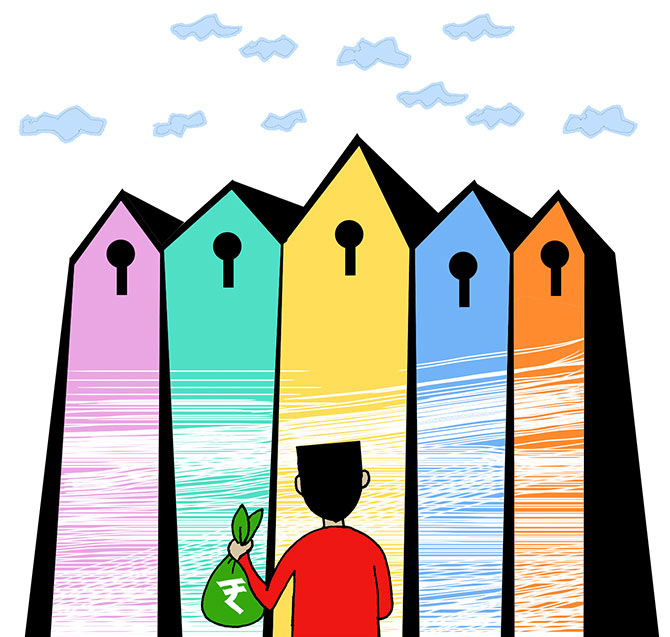 Mid-tier IT companies at more risk than big players