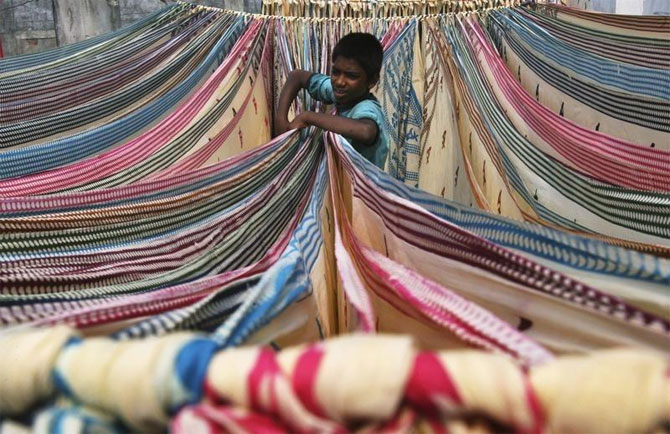 As factories shut down, workers leave and global demand plummets, apparel exporters have sounded the alarm, warning that millions of people could go jobless soon if a relief package isn't announced soon.

According to industry estimates, about 70 per cent of the apparel units are in the micro, small, and medium sector. Labour costs form the single-largest component of product costs at a typical 25-30 per cent, as opposed to the norm of 7-8 per cent for overall domestic industry.

“Apparel industry is a seasonal industry and the products are similar to a ‘perishable commodity’ as they are a tailor-made, design-specific, fashion-specific export and any cancellation this year may be redundant and have little or no salvage value next year,” said Sakthivel.

In a similar letter to PM, Confederation of Indian Textiles Industry Chairman T Rajkumar suggested that all raw materials, dyes and chemicals, intermediaries, spares, and accessories be exempted from anti-dumping duty and basic Customs duty.

AEPC has pleaded that most of the sector are operating under extremely competitive margins in the range of 3-4 per cent, and are completely dependent on export benefits granted by the government.

Given the disruptions in imports, the Council has requested for the extension of validity period of unutilised entitled value under export promotion schemes by six months. It also asked for the extension of the validity period of Advance Authorisation to two years from the existing one year along with the period for fulfilment of export obligations being increased to 3 years from the existing 18 months.

Exporters have pointed to detailed, industry specific measures taken by other governments as necessary cues for India to adopt immediately.

“India's main rival in textile exports, Bangladesh, is funding salaries of workers for three months by extending loan at 2 per cent payable over two years. India needs to at least do this. The government needs to help out labour and industry both as flow of funds from either the banks or the customers have stopped,” said S K Jain, managing director of garment major TT.

According to the World Trade Organization, China, the European Union, Bangladesh, and Vietnam unshakably remained the world’s top four largest exporters in 2018. Altogether, these top four accounted for 72.3 per cent of world market shares.

Next-door Bangladesh's export of apparel more than trebled between 2008 and 2018. Even before the Covid-19 crisis began, demand from key importers and particularly, the UAE, had gone down drastically, say exporters.

The trend started in late-2018 with many new manufacturing units coming up in free market zones in the UAE, which prefers to source raw materials from India as opposed to finished goods.

Ever since the Covid-19 struck India, the government has announced a single new measure for the sector as a whole, the extending of the Rebate of State and Central Taxes and Levies scheme.

In place since March, 2019, it provides benefits to exporters in the form of duty credit scrips similar to existing schemes. But, it does so while rebating all embedded state and central taxes on paid inputs. This includes VAT on petrol, mandi tax, electricity duty, and stamp duty on all export documents, among others. 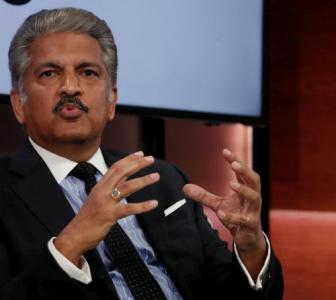