The primary reason behind it is the disruption in all types of routes, including sea and air due to COVID-19, that has completely stopped hawala transaction, a major chunk of which is used to illegally bring the yellow metal in the country.

The Customs department has seized just 900 kgs of gold between January and March period, as against more than 1,000 kgs during the year-ago period.

And not a single illegal consignment of the yellow metal has been reported in the first month of this fiscal year, said two people privy to the official data.

"There was a major decline in gold smuggling cases in the past four months.

"The primary reason behind it is the disruption in all types of routes, including sea and air due to COVID-19, that has completely stopped hawala transaction, a major chunk of which is used to illegally bring the yellow metal in the country," said a Custom department source.

Besides, the Custom authorities have been keeping strict vigil on the cargo movements from Bhutan, Taiwan, China, Afghanistan, South Korea Japan, and Dubai since January.

They observed that majority of the smuggling in FY20 in the precious metals was being done by Taiwanese nationals and discovered a syndicate smuggling foreign gold into India and smuggling out proceeds from such sales.

Further, the Customs sleuths upped the guard, specifically after government recently restricted the foreign direct investment under the automatic route with a prior approval for all the neighbouring countries including China.

This was due to the rise in the import duty of gold as customers had to shell out more during demand seasons.

Officials say that until June, the downward trend may continue due to disturbance and screening on movements.

However, the seizures may go up in the second quarter as people's interest in unofficial transaction may keep increasing in the yellow metal as a safe haven option amid market volatility and disrupted economies.

And this is why gold prices continue to soar, touching as high as Rs 47,000 per 10 grams, when other sectors are facing the heat due to the lockdowns imposed in several countries to combat the pandemic.

A recent study by the World Gold Council said global gold demand during the January-March quarter grew just 1 per cent to 1,083.8 tonnes.

The total supply also declined 4 per cent during the period as lockdowns disrupted mine production and gold recycling, it said.

The official gold demand would see the modest growth for the rest of 2020 as effect of pandemic would remain till year end, say experts.

During the January-March period, the jewellery demand too see a drop of 40 per cent, which was 11-year low to 73.9 tonnes.

Overall gold demand in the March quarter slumped to almost 102 tonnes, compared to 159 tonnes a year ago.

Analysis by the Customs department reveals that in the past three years there has been a significant increase in the number of gangs smuggling gold into India and foreign currency out of the country. 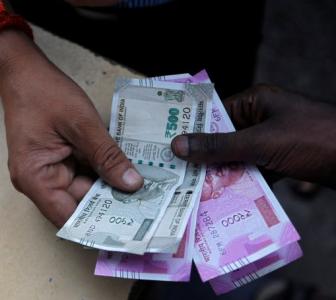 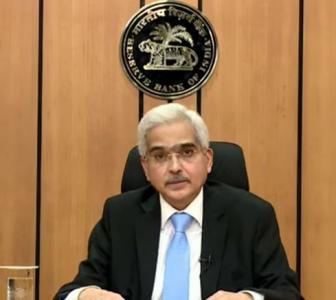 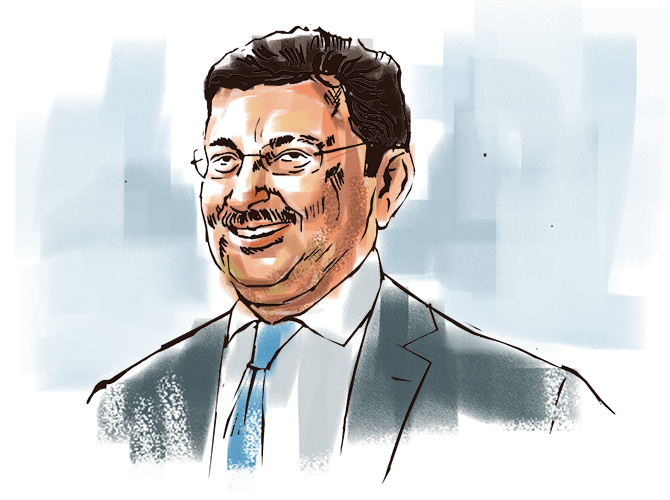 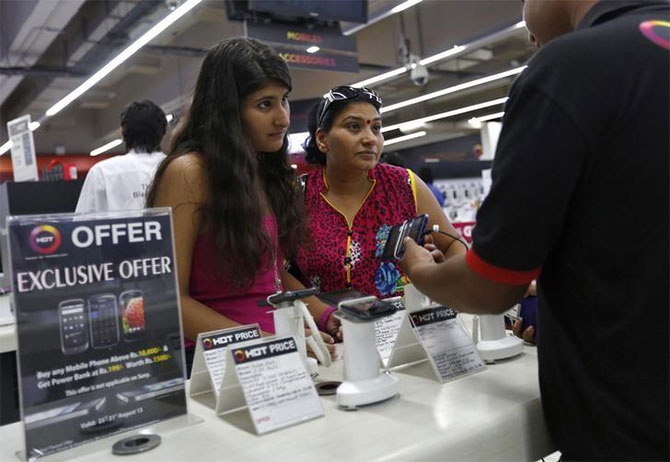