Notification, FAQs likely after FM Jaitley returns from the US 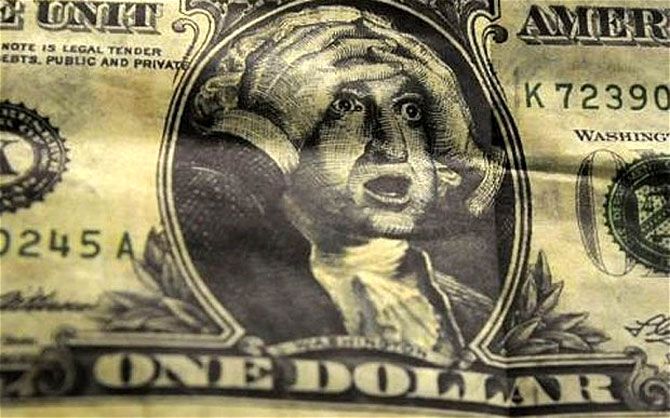 From early next month, those with undisclosed income and assets abroad are likely to get a window to declare these without facing prosecution. The proposed compliance window under the Undisclosed Foreign Assets and Income Act, popularly called the black money Act, is likely to be in place for three-five months.

Government sources said Finance Minister Arun Jaitley would take a decision on the commencement date and the duration of the compliance window, once he returned from his nine-day trip to the US. “While a final decision is yet to be taken by the finance minister, the window will likely be in force from the first two weeks of July. The duration of the window may be three-five months,” said a senior government official.

Upon fulfilling the conditions of the compliance window, a person or entity “shall not be prosecuted under the Bill and the declaration made by him will not be used as evidence against him under the wealth tax Act, the Foreign Exchange Management Act (Fema), the Companies Act or the Customs Act. Wealth tax shall not be payable on any asset so disclosed,” the Act states.

“The provisions of making any declaration exempt from prosecution under laws such as Fema would encourage those with undeclared assets abroad to come forward and pay taxes and penalties through the compliance window,” said Vikram Babbar, director (fraud investigation & dispute services), EY.

The government has refused to term the compliance window an amnesty scheme, as fresh tax and penalty will be levied.

After the compliance window is over and the Act is enforced from the next financial year, those with undeclared assets and income abroad will have to pay tax of 30 per cent and a penalty of 90 per cent. They will also face prosecution. This means violators will not only lose their assets, they will also have to pay an amount more than the value of the asset.

“Your domestic assets can be a source of recovery of that amount. And, you are liable for prosecution,” Jaitley said in New York recently.

The official quoted earlier said a notification on the compliance window, as well as frequently asked questions (FAQs) on the window and the Act, would be released immediately after Jaitley returned from the US (June 25).

“There is lack of clarity on certain issues, such as how fixed assets such as houses or other properties will be taxed…hope the FAQs will clarify such doubts,” Babbar said.

“A lot of misinformation is being circulated in terms of the new black money law. FAQs with answers will be issued. We are aware of genuine issues,” said Revenue Secretary Shaktikanta Das.

One concern pertains to the declaration of dormant accounts with no balance. “Should we report the account based on the historic peak balance or the current nil amount in the account?” asked a tax expert.