Companies get ready to cash in on odd-even rule 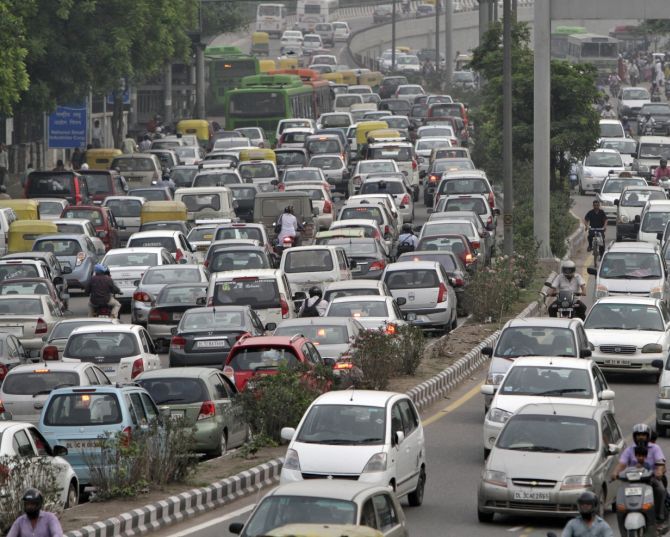 Aggregators of cabs and autorickshaws and radio-taxi services are gearing up to cash in on the rush expected when the odd-even rule is enforced again in Delhi from April 15.

As many as 100,000 cabs and 45,000 autorickshaws would be plying on the Delhi-National Capital Region routes to handle the rush during the 15-day period when the odd-even rule is in force.

The rule had in January reaped huge rewards to all transport and ancillary service providers, said company officials.

To handle the expected overwhelming demand, which had last time caused a back-end nightmare for some companies, most have reinforced their processes.

“We are working round-the-clock to ensure that we can help serve the increase in demand during the odd-even rule in Delhi-NCR region,” said Uber.

“We have added over 11,000 CNG cars in the past five months to our platform.

In addition, we have launched a pilot of our bike sharing product, uberMoto, in Gurgaon.

"It is the most affordable option on the app and helps cut congestion by reducing the time riders spend on the road, getting from one point to the other.”

Its biggest rival Ola has increased its capacity to 25,000 cabs and around 18,000 autorickshaws in the region.

Also the ridership on its Ola Shuttle has increased to 15,000 daily users.

The company is banking on more people going for shared rides during the 15-day period.

“Ahead of the first odd-even experiment in Delhi in January 2016, Ola enabled multiple shared mobility options like Ola Share, Ola Shuttle and Car Pool for citizens.

"The response and adoption has been overwhelming.

"Even after the conclusion of the first odd-even trial, an increasing number of office goers continue to prefer shared mobility solutions during peak hours,” Ola stated.

Carpool as a service provided by cab aggregators and radio-taxi companies caught the fancy of people during the first phase of the odd-even rule.

Radio taxi companies such as Meru, which started a carpool service just before the first phase, saw massive traction in this sphere.

"Today, Carpool by Meru is receiving more than a 1,000 booking requests on a daily basis and the same is been expected to rise in coming days by as much as 30 per cent increase during the second phase as well," said Siddhartha Pahwa, CEO, Meru Cabs.

"We will keep creating awareness and carry out various user engagement initiatives around these product concepts. We believe, Carpool as a concept is at a very nascent stage in India.

"We aim to create more and more awareness about these products," he added.

Autorickshaw aggregators have come up with innovative schemes to increase ridership and make more use of their app.

"Our target areas include various Metro stations in the region to tackle the problem of last-mile connectivity," said Samar Singla, chief executive officer and founder, Jugnoo. 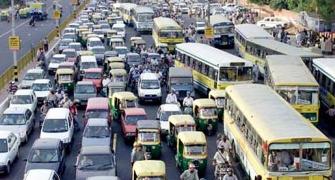 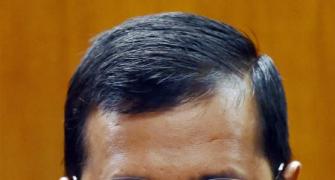 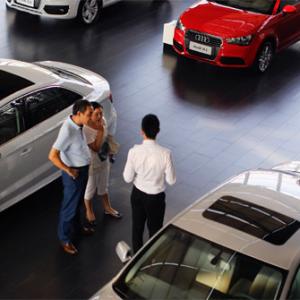 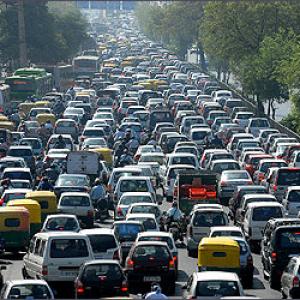