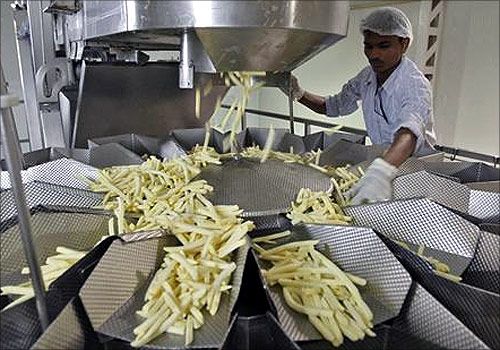 If the Narendra Modi-led government has its way, deep fryer oil will be converted into biodiesel.

The ministry of new and renewable energy has asked the Food Safety and Standards Authority of India to come up with regulations on chip oil.

“We will rope in big food chains to collect used cooking oil. A preliminary discussion with stakeholders in this industry was done earlier,” a senior MNRE official said.

The final policy would be shaped only after FSSAI forms regulations on the quality, collection and usage of used cooking oil, said another official. The official added that both the MNRE and the ministry of petroleum and natural gas (MoPNG) have requested FSSAI and are awaiting their response.

According to data by the Biodiesel Association of India, India uses 22 million tonnes of vegetable oil for cooking purposes.

“After use, the used cooking oil that India generates is three to four million tonnes. If these food chains give it to the biodiesel industry, it can earn them Rs 40-45 a litre,” said Sandeep Chaturvedi, president, Biodiesel Association of India.

Used cooking oil can also be used by soap manufacturers, provided the policy is tweaked to allow this.

The roadblock before biodiesel companies to go ahead with this plan is the lack of coherent policy in the country. Currently, used cooking oil is a blacklisted item for both export and import. According to government instructions, cooking oil should not be used more than thrice.

According to biodiesel manufacturers, this may be a profitable move for large cooking oil consumers such as restaurants. “If this happens, it will create a lot of feedstock for the biodiesel industry,” Chaturvedi added.

Currently, biodiesel is used for blending with diesel. It is part of the overall strategy by the Dharmendra Pradhan-led petroleum ministry to cut energy imports and carbon emissions. Currently, 2,500 fuel retail outlets in India use biodiesel for blending, while the railways uses it for five per cent blending of diesel it consumes.

Currently, India’s dependence on oil and gas imports accounts for 80 per cent of all petroleum products and 70 per cent of the total natural gas consumed. The Modi government has a target to cut imports by half by 2030.

Last year, the MoPNG permitted direct sale of biodiesel (B100) to bulk consumers such as the Railways, shipping and state road transport corporations.

“With 10 per cent blending, the railways can save Rs 392 crore a year on fuel bill,” Chaturvedi added. 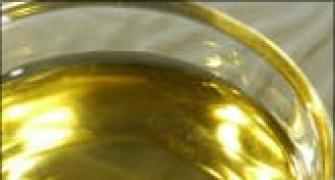 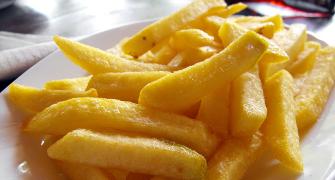 These foods are BAD for your heart! 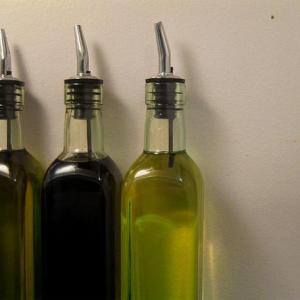 DON'T MISS: The oil that FIGHTS cholesterol and diabetes