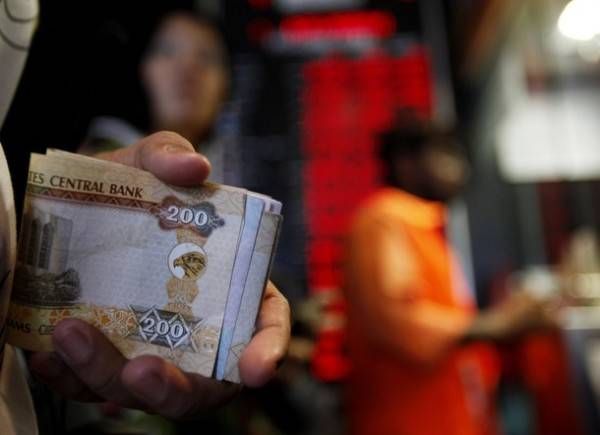 Tax havens sprang up in the aftermath of World War I, as the moneyed in Europe felt the need to spread their risks beyond Switzerland.

Since they were the ones financing the war, protection of their wealth seemed a fair demand to make on the Eurocentric world economy.

Post World War II, as many Asian and African countries dropped a dragnet of capital controls around themselves, more havens emerged.

The developments in either end of the wars were restrictions imposed on the flow of capital.

In their business models the centres were not alone in being less than transparent in how they stashed their clients' money.

The Tax Justice Network (TJN) in its report for 2015 has identified the top financial centres of the world, New York, Hong Kong and Singapore, as the "most non-transparent jurisdictions" hosting dubious financial activities.

The tax havens of Seychelles, Mauritius and the British Virgin Islands come lower in the order.

Using almost the same measurement tools, the Financial Action Task Force (FATF) identifies a totally different set of countries, mostly war-torn, as running with "strategic deficiencies" and who are thus a threat to global financial flows.

These include Bosnia and Herzegovina, North Korea, Iraq and Myanmar. TJN is one of the most respected global campaigners for tracking tax violations.

FATF combines membership by governments of 35 countries to fix global money laundering and nip support for financing of terrorism.

How one reads the Panama Papers controversy depends on which ranking one believes makes the cut. Because at its heart the issue is how capital should move across borders.

The difference also shapes the problems in countering the leaks in the flow of global finance that the Panama Papers have thrown up.

Because what constitutes kosher flow of funds across nations routed through shell companies is dubious according to FATF only if the intention is to finance illegal activities.

It recognises that capital will flow across boundaries and seek better tax options.

For civil society led by TJN, the very act of the flow is often dubious, predicated on tax avoidance, even without any reference to the end use.

For instance, applying the TJN standards, India ranks 45th on the score of tax secrecy; a lower rank is better on this scale.

"India accounts for slightly under 1.5 per cent of the global market for offshore financial services, making it a large player compared with other secrecy jurisdictions", the latest report notes.

Not exactly what successive Indian governments would be willing to accept.

Yet it is also true that till 2013 India was not good enough to get membership of the FATF.

To get membership India had to redraw a huge set of rules to obtain information from within its regulators and market players.

And this is despite the fact that India till recently ran one of the toughest quantitative controls on outward flow of capital.

Those controls only spurred moneyed people to seek tax shelters abroad. In fact, in 2011-12 the Panama government offered India a tax deal.

As New Delhi reached out to Panama to share some of those tax details, the country instead offered an apparently better one.

It promised to sign a double taxation avoidance agreement.

Panama was willing to share details of tax shelters it was offering to companies and individuals but in return would India offer a capital gains tax shelter to those companies?

In 1982, India had signed a similar deal with Mauritius, where tax authorities didn't ask for the provenance of the papers the foreign investors came in with.

And Panama was not the only tax haven to notice it. Liechtenstein, Seychelles and Bahrain, too, came up with similar proposals.

Between Mauritius and Panama, India had signed up on more than 70 such double tax avoidance agreements.

By 2012, New Delhi realised that tracking dubious flows of capital is served better by signing simpler tax information exchange agreements on tax paid or mostly not paid, by its residents.

Panama didn't show up for discussions after that. India's coming of age on tracking of capitals was prodded by discussions with the FATF, which advised governments like India not to commit to fresh mutual tax avoidance treaties with low-tax countries but obtain agreements to share tax information.

There was to be flat 30 per cent tax at source on any domestic entity that transacted with countries like Panama, classified as non-cooperative jurisdictions.

But now, instead of this FATF-promoted tracking system that weeds out the Panamas of the world from making inroads into the high street of global capital, do we adopt the TJN approach?

By this logic it would seem there is hardly any major economy into and from where a movement of capital would be considered fair game, by all concerned.

Under it all, the recent tax treaties India has subsequently signed or updated with Singapore and the USA become apparently complicit in supposedly dubious flows of capital.

The next step from there is to ask for redoing of all the myriad international treaties for tax treatment.

The calls for capital controls going up in volume, as a sub-argument of the current revelations, are movements in that direction.

This brings up the pertinent observation made by Reserve Bank of India Governor Raghuram Rajan on de-legitimisation of entrepreneurial wealth.

"Increasingly, there is talk about whether entrepreneurial wealth is illegitimate, whether self-made people should have what they have and whether that is something of a fair game," he said at Confederation of Indian Industry's Singapore Symposium this month.

Unless these issues are sorted out, even the currently accepted legitimate flows of capital across national borders would soon run the risk of getting a dirty tag. 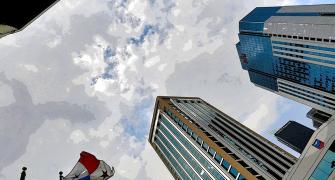