How to deal with Pokemon-obsessed employees

Stories about Poké-trouble at the office have gone viral, but many say the game can also facilitate bonding among employees, says Shyamal Majumdar. 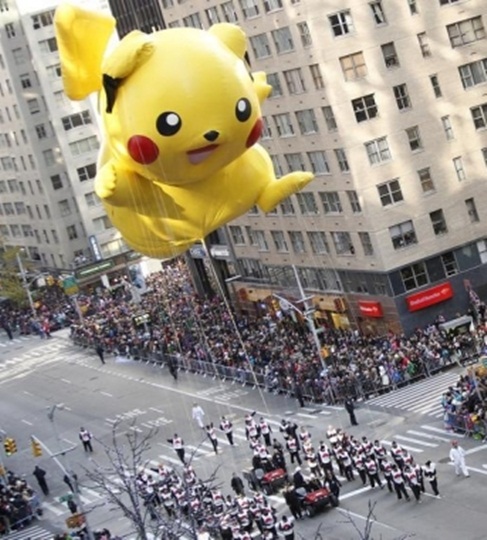 Though impatient Indian fans have already set up “Pokéstops” and are organising “Pokéwalks” in several cities (Kolkata apparently heads the list), Pokémon GO will take a while to come to India officially.

But, the human resource departments of quite a few Indian companies are not taking any chances and have already started holding brainstorming sessions on the wildly popular augmented reality game’s impact on the workplace.

The reason for their worry: Poké-trouble at the office has gone viral on social media, with several companies in the US and Australia grappling with the issue of how to deal with their Pokémon-obsessed staffers.

There has been an avalanche of reports of employees who lost their jobs, or almost did, because they played Pokémon GO at work.

Boeing has reportedly sent out a company-wide memo announcing that employees are banned from playing the game at work due to "a near-miss for a user getting hurt while playing the game”.

And one Reddit user, who claims to be a manager at a Walmart location, posted in the Walmart subreddit that a supervisor had to be fired for neglecting his duties at work in favour of catching a Pokémon.

But, it isn’t the big boys alone who are worried about the game that has surpassed Twitter as the most popular current mobile app.

Earlier this month, Imgur user Richard Korry posted a photo of a notice that his company had left on his desk warning employees of consequences if they are caught playing the game at work.

The notice says: “We are paying you to work, not chase fictional video game characters with your cell phone all day. Save it for your break time or lunch. Otherwise, you'll have plenty of time unemployed to 'catch them all'."

Another post says: “This game is the perfect antithesis to 21st century bosses who want to make you work like a donkey”. There are tweets galore on employees’ concerns.

While one says he hates waking up earlier than usual for work so that he has enough time to play Pokémon on the go, yet another recounts a job interview that left the employer stunned.

The conversation went as follows: Interviewer: “Why do you want to work with us”? Answer: “Because there is a Blastoise here”. Blastoise is one of the top monsters in the game.

There is more. According to one post by a 23-year-old employee, company officials confiscated his iPhone when they discovered he was using his phone's camera to play the game which, as one employer said, has all the trappings of mega distraction with its mystery, fantasy and escapism.

Another message on Twitter quotes an employee as saying she is happy that her place of work is located on a Pokéstop and how the game has become her life now.

Even the Society for Human Resource Management (SHRM) has cautioned employers on the potential for an employee to be hurt and the company to be culpable for the injury.

This is a real concern for employers, who anyway cite smartphone texting as the biggest distraction, followed by general non-work related internet use and workplace gossip.

For them, the invasion of Pokémon GO is a much bigger problem that has the potential to bring down productivity.

But HR managers can take heart from the fact that not all is lost.

Many say the game has several positive qualities that can facilitate bonding among employees during free time, as it gets people talking, working together and sharing something that is not only exploratory, but competitive.

In any case, it’s unrealistic to assume that a majority of employees would be dropping their duties to play the game. Also, in the end, it’s just a game and something fun that may encourage social interaction with co-workers.

What is required is a well-formulated strategy on how employers might need to adjust things to make sure they can maintain an appropriate level of productivity.

Instead of panic reaction, employers need to communicate their rules around mobile device use during working hours so that boundaries are set for employees and they know clearly where to draw the line.

A little bit of counselling in some cases will do no harm. 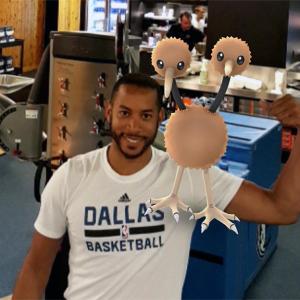