Income Tax department on Thursday seized Rs 25 crore (Rs 250 million) that was recovered by the Central Bureau of Investigation in New Delhi during searches at the office of Hindalco Industries, which has been booked by the agency for alleged corruption in coal block allocations. 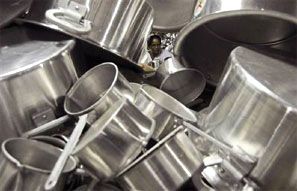 "The cash has been seized under Income Tax laws and further proceedings to check the source of the money are on," an official said.

A Hindalco spokesperson, however, said the company is checking the details.

I-T will now ask the company to produce documents and validate the source of the recovered cash, sources said.

The CBI, during its searches conducted yesterday, at the fourth floor office of the UCO Bank building of the firm at Parliament Street, had found unaccounted Rs 25 crore in cash and incriminating documents.

The agency had then sounded the I-T department.

The searches were carried out in Delhi, Mumbai, Hyderabad and Bhubaneshwar.

CBI has registered the 14th FIR in the coal scam in the alleged "undue favours" shown to Birla by the then coal secretary.

Sources said the probe is monitored by Supreme Court and CBI will inform the apex court of all developments that have taken place in its status report to be filed on October 25.

They said they have strong evidence to buttress their claims in connection with the case and the allegations would be probed further during their probe in the case.

CBI sources said they have slapped charges of criminal misconduct on the part of the government official and that stands even if there is no quid pro quo.

The sources claimed that alleged favours shown to Birla in awarding Talabira II and III resulted in notional loss to the exchequer which are enough to book Parakh and Birla for criminal conspiracy.

Parakh and Hindalco have both refuted the allegations and claimed no wrong doing was involved in the decision. 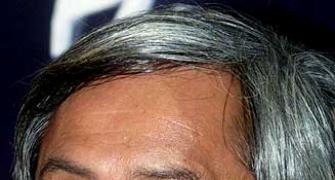 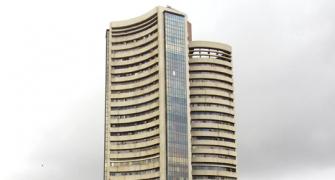 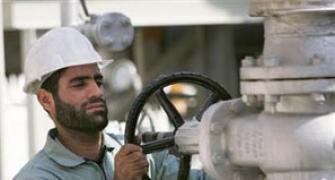 India pushes Iran to accept rupee for all crude oil 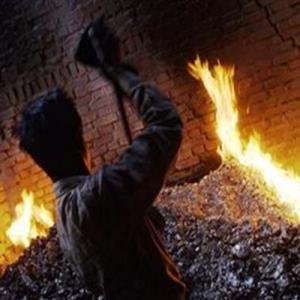