CNG and piped cooking gas prices in cities such as Delhi and Mumbai may be hiked by 10-11 per cent next month as the government-dictated gas price is set to rise by about 76 per cent, ICICI Securities said in a report. 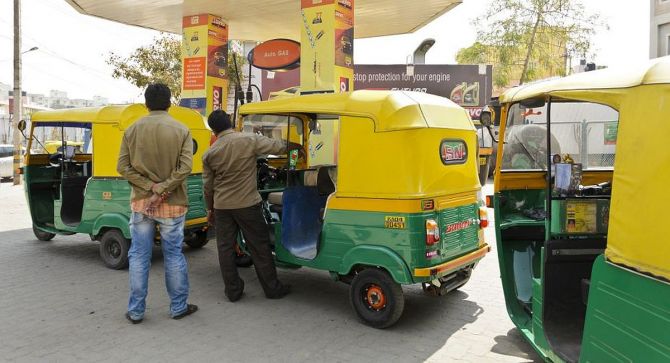 The government, using rates prevalent in gas-surplus nations, fixes the price of natural gas produced by firms such as state-owned Oil and Natural Gas Corp (ONGC) from fields given to them on nomination basis, every six months.

The next review is due on October 1.

The rate for gas from deepwater fields such as KG-D6 of Reliance Industries Ltd and BP Plc would rise to $7.4 per mmBtu next month.

Natural gas is the raw material that is converted into compressed natural gas (CNG) for use in automobiles as fuel or piped to household kitchens for cooking purposes.

"The expected surge in APM gas prices would present a challenge to city gas distribution (CGD) players as it would mean a rise in their gas cost for CNG and residential piped natural gas," it said.

"APM gas price rise would mean hefty price hikes would have to be made by IGL (that retails CNG in national capital and adjoining cities) and MGL (which retail CNG in Mumbai) in the next one year."

The city gas distributors (CGD) "would have to make price hikes of 10-11 per cent in October," ICICI Securities said in a report.

"CGD players may be able to make the required hefty price hikes given sharply higher prices of competing fuels, petrol and diesel. However, some hit to prevailing lofty margins of MGL and IGL cannot be ruled out."

The rise in gas price would help boost margins of ONGC and Oil India Ltd as well as private companies such as Reliance Industries Ltd (RIL). 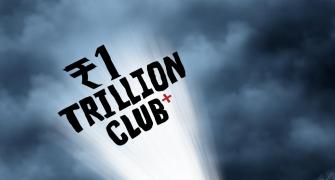 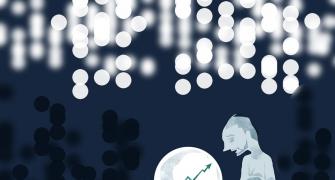 Why Railways' financial health is off track 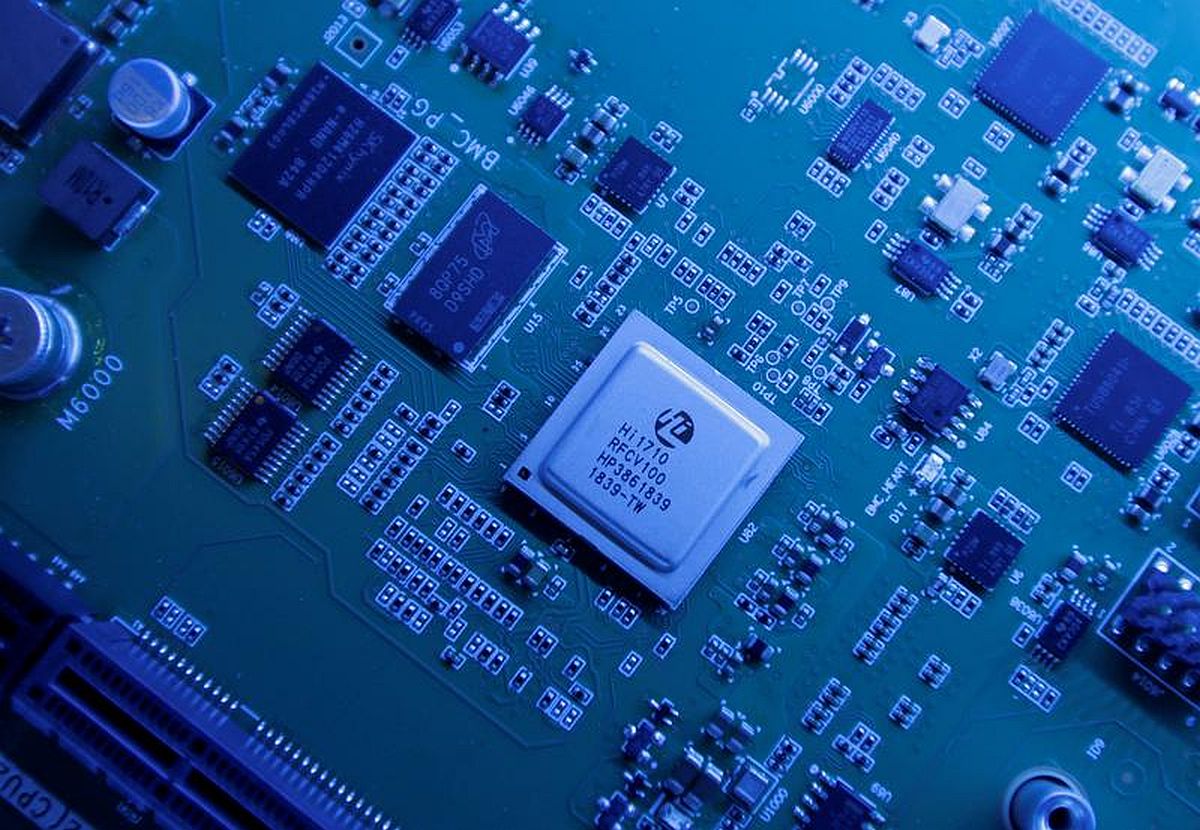 Q2 economic output likely to be hit by chip shortage