US Secretary of State Hillary Clinton applauded Shaheen Mistri, founder, Akanksha and Teach for India, for her efforts to educate the less privileged children of the slums of Mumbai. 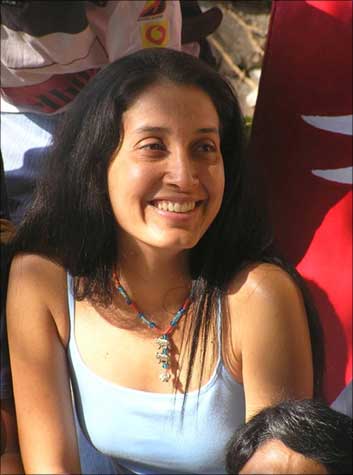 Speaking to rediff.com, Mistry expressed her pleasure in being mentioned by the Clinton in her closing speech of the two-day summit being hosted by President Barack Obama.

"It's particularly nice because I think Clinton's a big believer in education. During her recent visit to India, she spent almost an hour with our Teach for India fellows, which was really wonderful. She was really well informed regarding the education in India.  It was really very special that she mentioned about me."

Clinton in her remarks to the summit which was attended by over 250 delegates from over 60 countries, mainly Muslim majority countries and those with sizable Muslim minority populations like India said, "The realm of the entrepreneur exists beyond business. Entrepreneurs are tackling problems of poverty and inequity, like Shaheen Mistri, whose non-profit provides after school tutoring to children in slums in India."

Mistri, an alumnus of Manchester University, Bombay University, and Tufts University had also received the first Patricia Blunt Koldyke Fellowship in Social Entrepreneurship from the Chicago Council on Global Affairs.  Akanksha is a non-profit organisation which began in 1990 in Mumbai to educate the slum kids. She also started Teach for India- a nationwide movement of college graduates and young professionals who commit two years to teach full time in under-resourced schools.

Mistri said that the experience of the summit had been "highly enriching," and lauded Obama for hosting the conference.

"The fact that President Obama had shed so much light and given so much importance to entrepreneurship is really so significant," she said.

"This is just a beginning. The real work always starts after conferences like this. But, it was a great event. Interacting with people from 60 different countries was really inspiring," she added.

Akanksha Foundation grew from an informal college project - which Mistri began while vacationing in India during her college days at Tufts. She started educating 10 children from a Mumbai slum. Today it is recognised NGO educating over 3,500 children.

Mistri said that Teach for India was "a little bit different" from IndiCorps, founded by Sonal Shah, now a senior official in the Obama Administration serving in the White House as Director of Social Innovation. Teach for India is focused mainly on Indians in India and it's focused only on teaching."

"So the college graduates and young professionals teach for two years, but the power of the model comes from the fact that we are trying to build a movement of the alumni as well."

According to Mistri, "the idea is can the next generation of top leaders in India have done a program like this, so that they are completely different type of leader and really committed to ending education inequities."

"But we work very closely with partners, with IndiCorps and the Gandhi Fellowship and a whole lot of other initiatives."

Mistri said that Obama's reaching out to Muslims and his hosting this summit largely for entrepreneurs from Muslim majority countries and nations like India with sizable Muslim minorities, "is a very, very good part of it."

She said she saw no conflict in that it was being dubbed by some as President Obama's Muslim Entrepreneurship Summit.

While noting that there were entrepreneurs from non-Muslim nations too, Mistri acknowledged that "it definitely did have a Muslim focus for obvious reasons and I think that's fine."

"I mean, it's a starting point and I think if the US wants to encourage entrepreneurship in Muslim majority countries first, and then roll it out to other countries, fair enough. You've got to start somewhere. So, that's the way I look at it," she said, and added, "It was essentially an outreach effort." 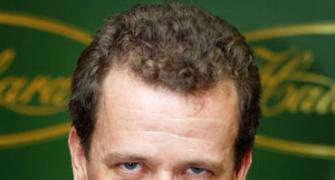 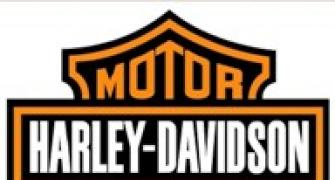