Chinese are here! SAIC Motor to drive into India in 2018 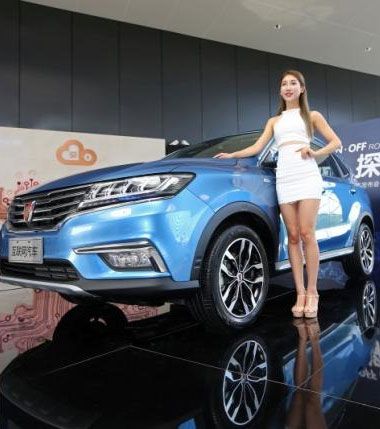 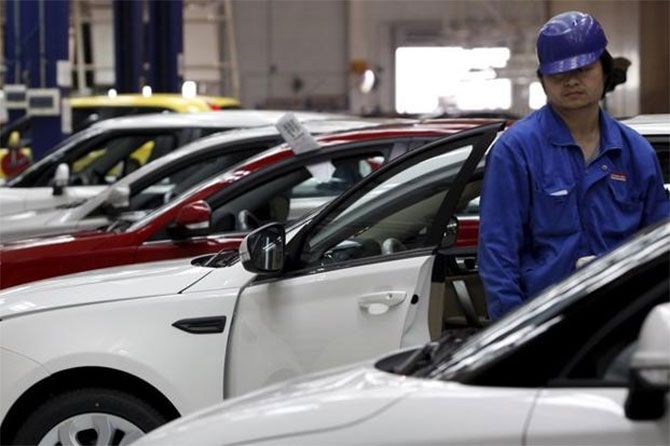 IMAGE: For SAIC, the maker of marquee MG (above) and Roewe cars, India is next on the agenda. Photograph: Reuters.

China’s largest automaker SAIC Motor (formerly Shanghai Automotive Industry Corporation) is finalising plans to invest about $1billion in India by 2018. It would look to manufacture products that would suit local tastes and can also be exported.

The governments of three states -- Maharashtra, Andhra Pradesh and Tamil Nadu -- have already made presentations to the company, with proposals to host its manufacturing unit. Sources in the sector said the company was keen to finalise its plans and could make an announcement in the first or second quarter of the next financial year (2017-18). An email sent to SAIC Motor remained unanswered.

SAIC had earlier shown interest in the troubled General Motors plant in Halol, Gujarat, which manufactures the Chevrolet Tavera.

It wanted to buy it out completely, but now seems to have lost interest in it. “If SAIC is keen to invest in India then it is only fair that it expects some state government incentives in return. The Halol plant is not new; there would be no incentives with it,” said a source.

The Chinese carmaker had helped General Motor’s India unit by buying a stake in it a few years before. “From the time the construction of a greenfield plant begins, it would take a maximum of 18 months to inaugurate the factory and launch the first product. This should happen by late 2018 or early 2019 for SAIC,” said a source.

SAIC has products across categories and owns the brands Maxus, MG, Roewe and Yuejin. It also has a number of joint ventures with General Motors, Iveco, Skoda Auto and Volkswagen.

In 2010, it had entered the Indian market with the help of General Motors and had hoped to sell Chinese products here. But now, the carmaker’s plans have changed. It wants to create local products that will cater to local demands.

“SAIC believes India needs its own product lines, and not those developed in foreign markets. There will be an India-focused product-development centre. This will also help SAIC keep the product costs down and operate with far greater agility”, said a source.

SAIC has even given the mandates to research and consulting firms such as KPMG and PricewaterhouseCoopers to carry out studies on asset evaluation, component supplier set-up and product marketing. It will also bring its supplier partners to India.

At present, it has corporate offices in Gurgaon and is planning to hire a chief executive officer for its India operations.

Finding a foothold in the market, two-thirds of which is controlled by Maruti Suzuki and Hyundai, will be difficult for SAIC. Volkswagen, Ford, General Motors and Fiat have been fringe players despite being in the country for decades. 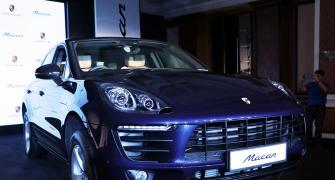 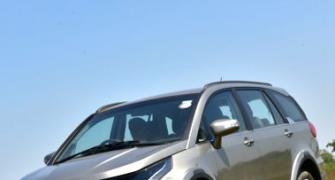 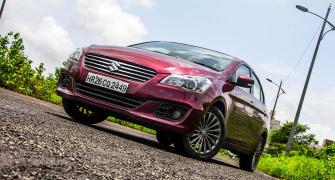 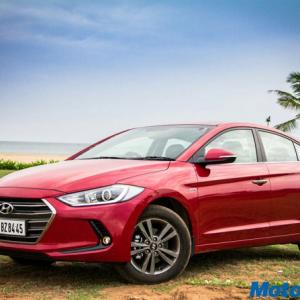 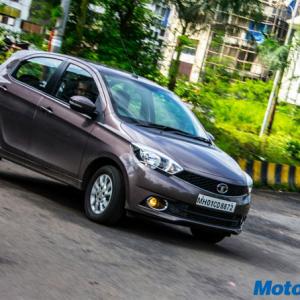