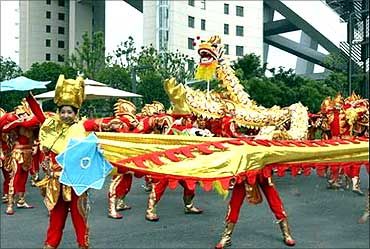 President Barack Obama has alleged that China wants to write the rules for commerce in Asia which could give Chinese companies an ‘unfair advantage’ over the US workers.

"Right now, China wants to write the rules for commerce in Asia.

“If it succeeds, our competitors would be free to ignore basic environmental and labour standards, giving them an unfair advantage over American workers," he said on Wednesday.

"We can't let that happen.

“We should write the rules, and level the playing field for our middle class.

“The first step is for Congress to pass Trade Promotion Authority," he said in an email and an accompanying video message to Americans.

Obama said his top priority as President is making sure more hardworking Americans have a chance to get ahead.

"That's why we have to make sure the United States -- and not countries like China -- is the one writing this century's rules for the world's economy," he said.

"Trade has an important role to play in supporting good-paying, middle-class jobs in the United States.

“Unfortunately, past trade deals haven't always lived up to the hype.

“That's why I've made it clear that I won't sign any agreement that doesn't put American workers first," he said.

"But we also should recognise that 95 per cent of our potential customers live outside our borders. Exports support more than 11 million jobs -- and exporters tend to pay their workers higher wages.

“Failing to seize new opportunities would be devastating not just for our businesses, but for our workers too," Obama said.

That's why his administration is currently negotiating the Trans-Pacific Partnership -- so that they can benefit from trade that is not just free, but also fair, he argued.

China is not included in the TPP which the US is negotiating with 11 other trading partners.

It aims to set common standards on issues such as workers' rights and the environment as well as lower trade barriers.

"We have the chance to open up more markets to goods and services backed by three proud words - Made in America.

“For the sake of our businesses, and American workers, it's an opportunity we need to take.

"But beyond greater access to the world's fastest-growing region, the agreement will establish enforceable commitments to protect labour, environmental, and other crucial standards that Americans hold dear," he said.

Obama said after years of shipping jobs overseas, the US manufacturing sector is creating jobs at a pace not seen since the 1990s.

"Let's give them one more reason to get it done, by giving me the tools I need to grow our economy, boost exports for our businesses, and give more hardworking middle-class families a chance to get ahead," said the US President. 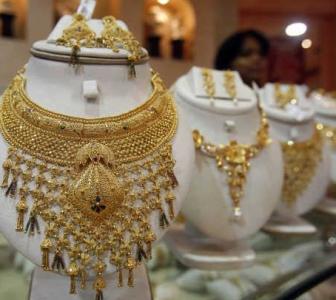 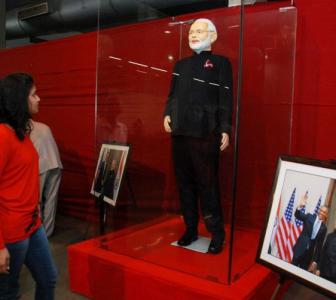 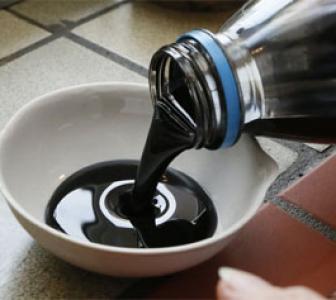 Crude oil may fall again in near-term, rebound to $60 by year-end 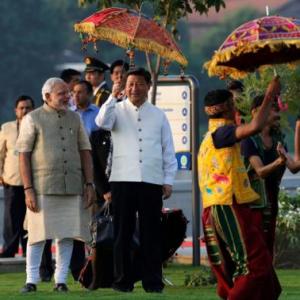