China on Thursday criticised India's latest decision to block access to 54 more Chinese mobile apps over security and privacy concerns, saying that the move has damaged the legitimate interests of companies from China. 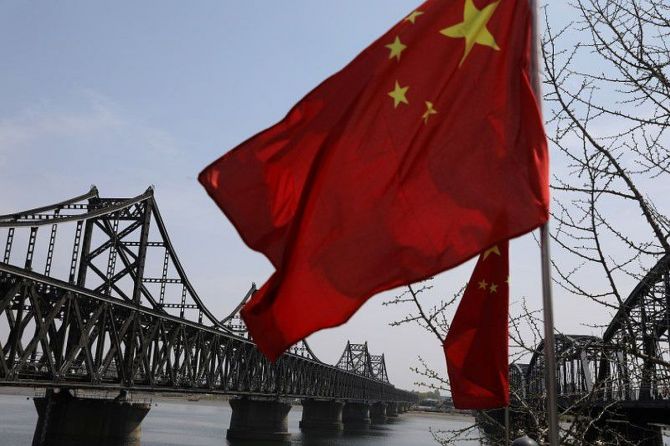 The collected real-time data are being misused and transmitted to servers located in a hostile country, sources in India said, adding that the IT ministry has issued interim directions for the blocking of 54 apps.

Reacting to New Delhi's move, China's Ministry of Commerce urged India to improve its business environment and treat all foreign investors, including Chinese companies, in a fair, transparent and non-discriminatory manner.

Commerce ministry spokesman Gao Feng said the relevant Indian authorities have taken a series of measures to suppress Chinese companies and their products in India, which have seriously damaged their legitimate rights and interests.

Gao said China and India are inseparable neighbours and important economic and trade partners for each other. In 2021, the bilateral trade volume between China and India reached $125.7 billion, a year-on-year increase of 43 per cent.

"The economic and trade cooperation between the two countries has strong resilience and great potential.

"It is hoped that the Indian side can take concrete measures to maintain the sound development momentum of bilateral economic and trade cooperation and to benefit the two countries," he said.

Monday's crackdown marks the first such step taken this year after a massive sweep against the Chinese apps in 2020.

In June 2020, the government had banned 59 apps with Chinese links, including the popular TikTok and UC Browser, saying they were prejudicial to sovereignty, integrity and security of the country. The ban followed Chinese aggression against India in eastern Ladakh.

Thereafter, the government banned 47 more Chinese apps that were clones and variants of the apps blocked earlier.

In September the same year, the government blocked 118 more mobile applications, including the popular gaming app PUBG, terming them prejudicial to the sovereignty, integrity and defence of the nation. 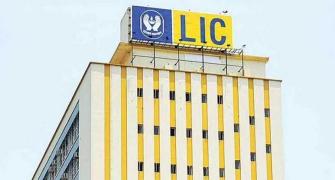 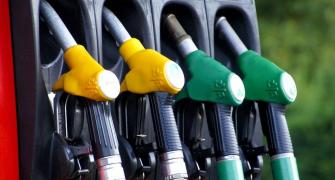 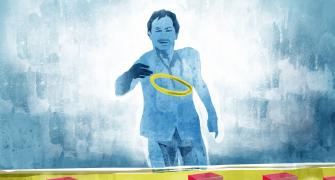 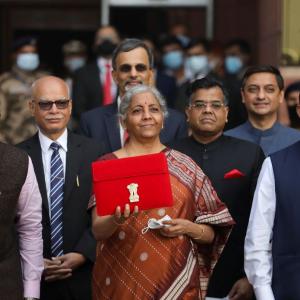 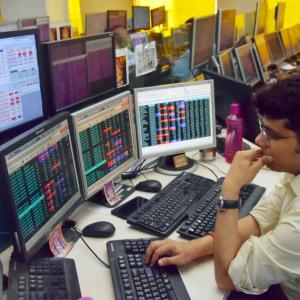