IT firm Mphasis has said its margins will take a hit of up to 120 basis points in the December quarter owing to recent floods in Chennai.

Mphasis has about 3,000 employees in Chennai.

"We have about 3,000 people in Chennai. We are still estimating the impact but I think it will be about 100-120 bps (on the margins). There are a number of steps we have taken to ensure that our employees are safe," Mphasis CEO and executive director Ganesh Ayyar told PTI.

He added that the company has given out about two weeks' pay to its employees in the affected areas, which would also have some impact on the numbers.

The unprecedented rainfall in Chennai during the first week of December and the resultant flooding had impacted the business operations of companies operating in the city.

The metro houses many IT and auto majors like Hyundai, Ford, BMW, Renault, Nissan, Royal Enfield, Cognizant, TCS and Wipro, among others.

The October-December period is usually a weak quarter for Indian IT players as business is impacted by low volume growth amid Christmas and New Year holidays and furloughs in the US and Europe, their main markets.

Companies like Tata Consultancy Services, Wipro, Hexaware and Take Solutions have also said their revenues and margins would be impacted by the Chennai floods. 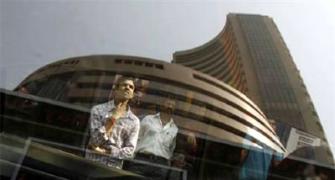 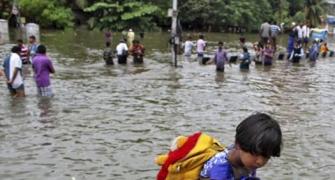 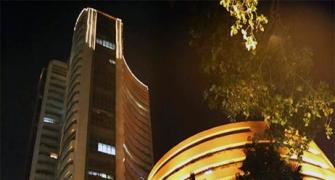 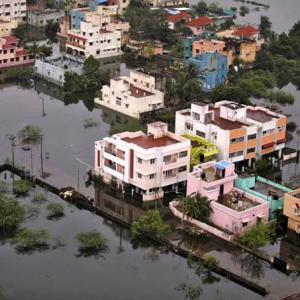