The government is buying out the shares of India Ports Global, which are now held in a 60-40 ratio by the JNPT and Deendayal Port Trust in Kandla. 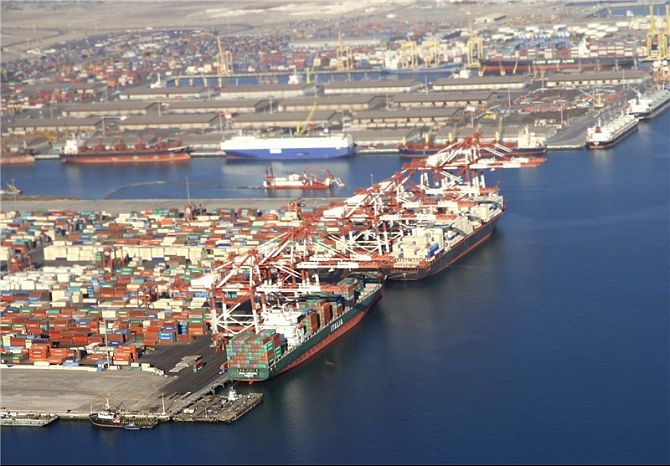 The Indian government plans to begin interim operations at Chabahar port in Iran by tweaking the shareholding pattern of India Ports Global Limited and making it a government entity.

This is expected to satisfy the terms imposed by US sanctions on Iran and yet allow India to operate the project.

The operations will kick off in a few weeks even though there was a terrorist attack on the port city on Friday, an Indian government source said.

The government is buying out the shares of India Ports Global, which are now held in a 60-40 ratio by the Jawaharlal Nehru Port Trust (JNPT) and Deendayal Port Trust (DPT) in Kandla.

This is because while the US government has granted India a waiver from sanctions on Iran with regard to its operations at Chabahar, the waiver does not extend to commercial entities such as JNPT or DPT, which run the risk of being blacklisted by Washington if they operate in that country.

According to the terms of the waiver, India can run the two terminals at Chabahar port that Iran has leased out to it as long as New Delhi uses the services of a departmental arm.

Hence, the shareholding pattern of India Ports Global is being changed from a private sector company to a government-run entity.

Once that happens, India Ports Global, which was set up in January 2015, will remain wedded only to the Chabahar port for the conceivable future.

It will have to cede interest in any other projects abroad such as Payra in Bangladesh where both Indian and Chinese companies have shown interest.

The government reckons that the Payra project will have to be bid by another company, which could again be a joint venture between JNPT and DPT.

India Ports Global and Aria Banader Iranian Port inked a deal in 2016 to run a container and a multi-purpose terminal at Shahid Beheshti - Chabahar Port Phase-I.

The expected capital investment for the project is $85.21 million.

The project, which will operate on a 10-year lease, is expected to generate an annual revenue expenditure of $22.95 million.

In volume terms, the estimated minimum handling would be 30,000 TEUs by the third year of the port’s operations. The volume is expected to eventually reach 250,000 TEUs.

India and Iran have been able to whittle down the pain points to make the port project take off.

Iran, which had once insisted that India should provide it a euro-denominated bank guarantee to underwrite a commitment to generate a minimum business at the port, has since come down from that position.

It is reportedly willing to forego the clause now.

A big challenge for India was the fact that Iran’s international banking channels have been frozen post the US sanctions.

In September, the visiting Iranian Roads and Urban Development Minister Abbas Ahmad Akhoundi had stated that the handover would take place within a month.

However, the deadline has been revised to the end of December.

For now, the government has shelved plans to buy port infrastructure for Chabahar from foreign or domestic companies.

The port will instead be furnished by the Iran government.

However, bids already signed by India Ports Global, such as those those with Finnish crane manufacturer Cargotec OYJ Private Limited for 14 rubber-tyred gantry cranes, will be honoured.

In an unrelated development, India’s downstream oil marketing companies have maintained a lessened, but a steady stream of imports from Iran going, thanks to a waiver from the US government for such imports for a limited window of time.

The dues will be cleared in Indian rupees.

Chabahar is India’s maiden foray into investment in a foreign port.

It provides India with an access to Afghanistan, bypassing Pakistan.

For Iran too, Chabahar is a huge opportunity as it is a deep sea port, unlike Bandar Abbas, its other major port located in the Gulf of Hormuz. 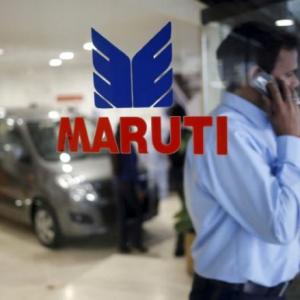